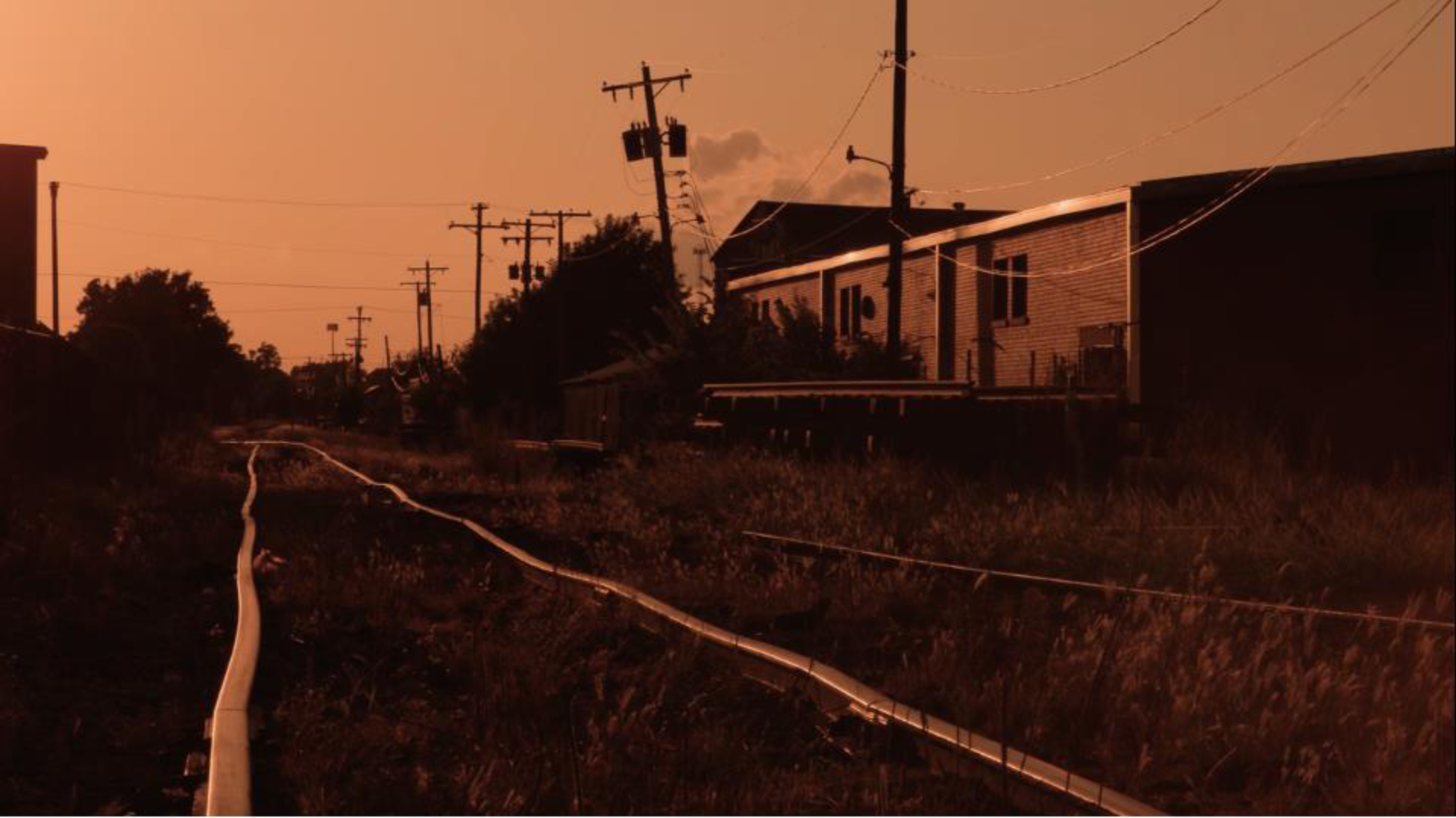 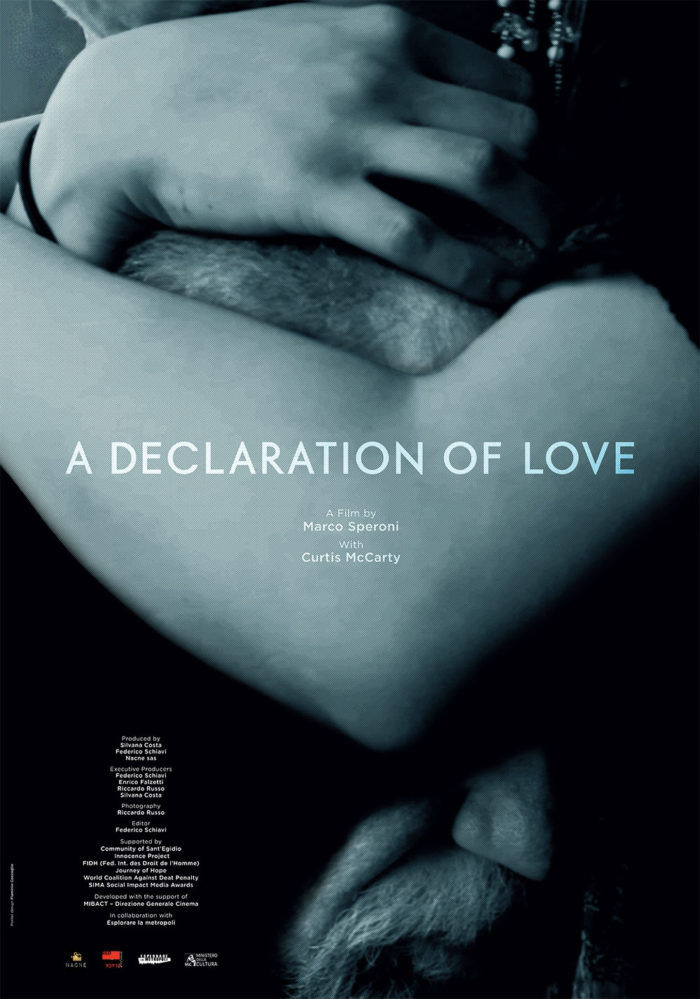 “A Declaration Of Love” is a film that wants to focus on what hapens inside a person who survives the death row. Curtis McCarty has been sentenced to death in 1985 for a crime he did not commit. He spent 22 years in prison, 19 of which in the death row. Buried alive in a concrete room with no wondows in Oklahoma State Penitentiary, he was exonerated in 2007 and released. After that he was diagnosed a serious PTSD. With no help or support, he has fallen apart, becoming homeless and drug addict. Curtis’ story is so powerful and brutally extreme that must be told, giving voice to a human being cruelly pursued by a perverse legal system. 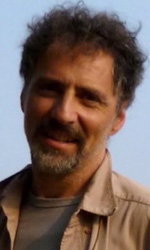 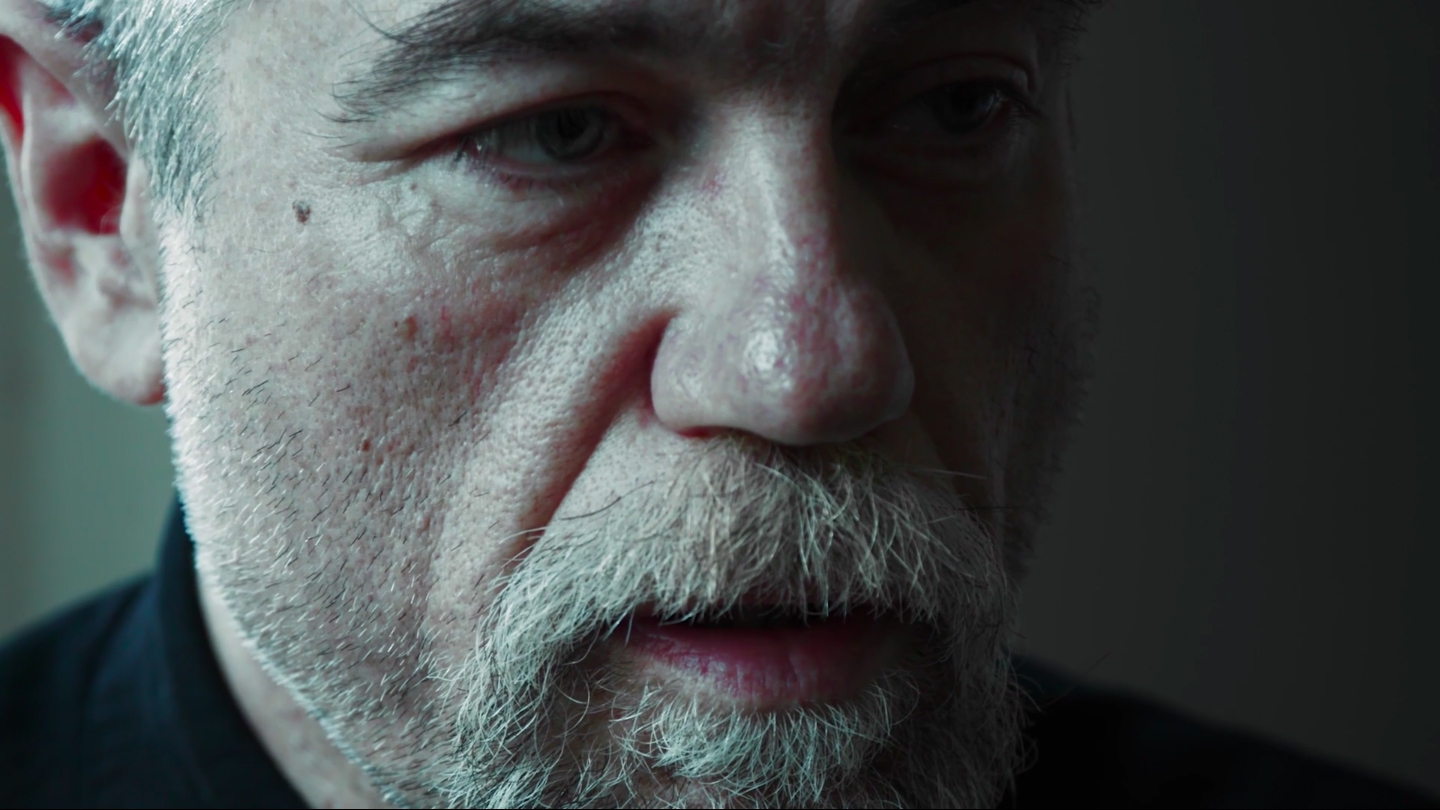 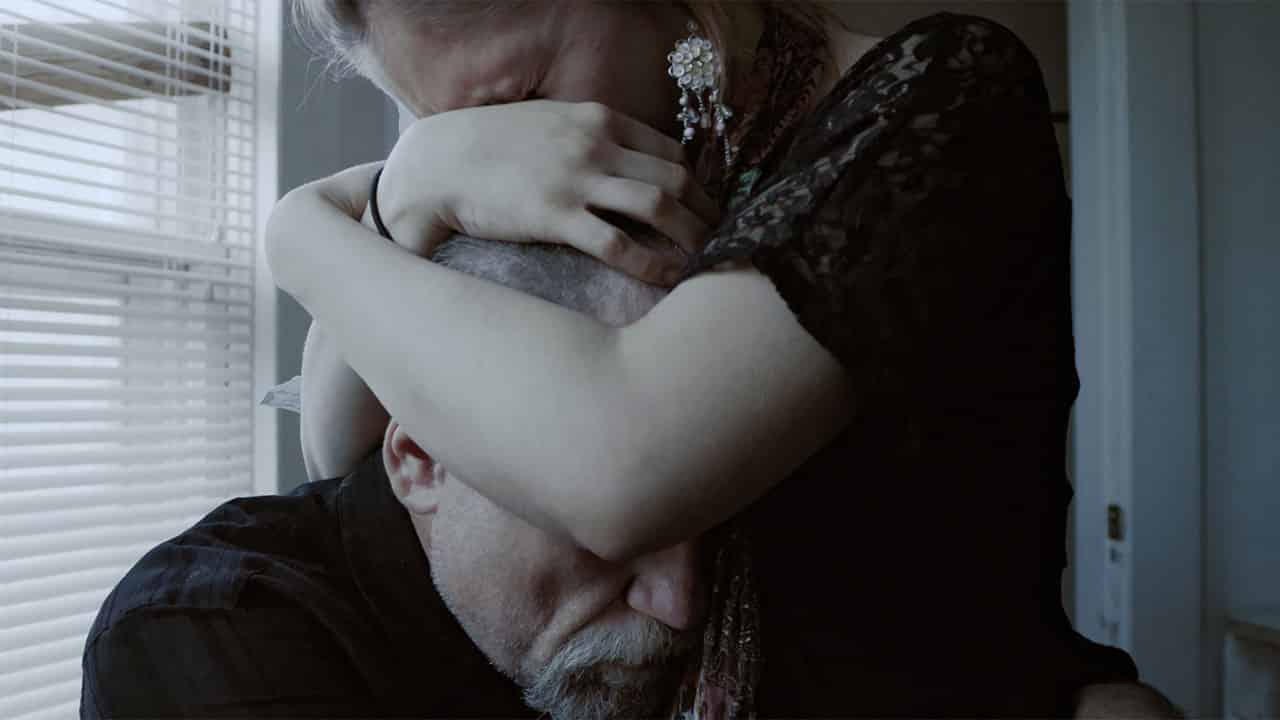