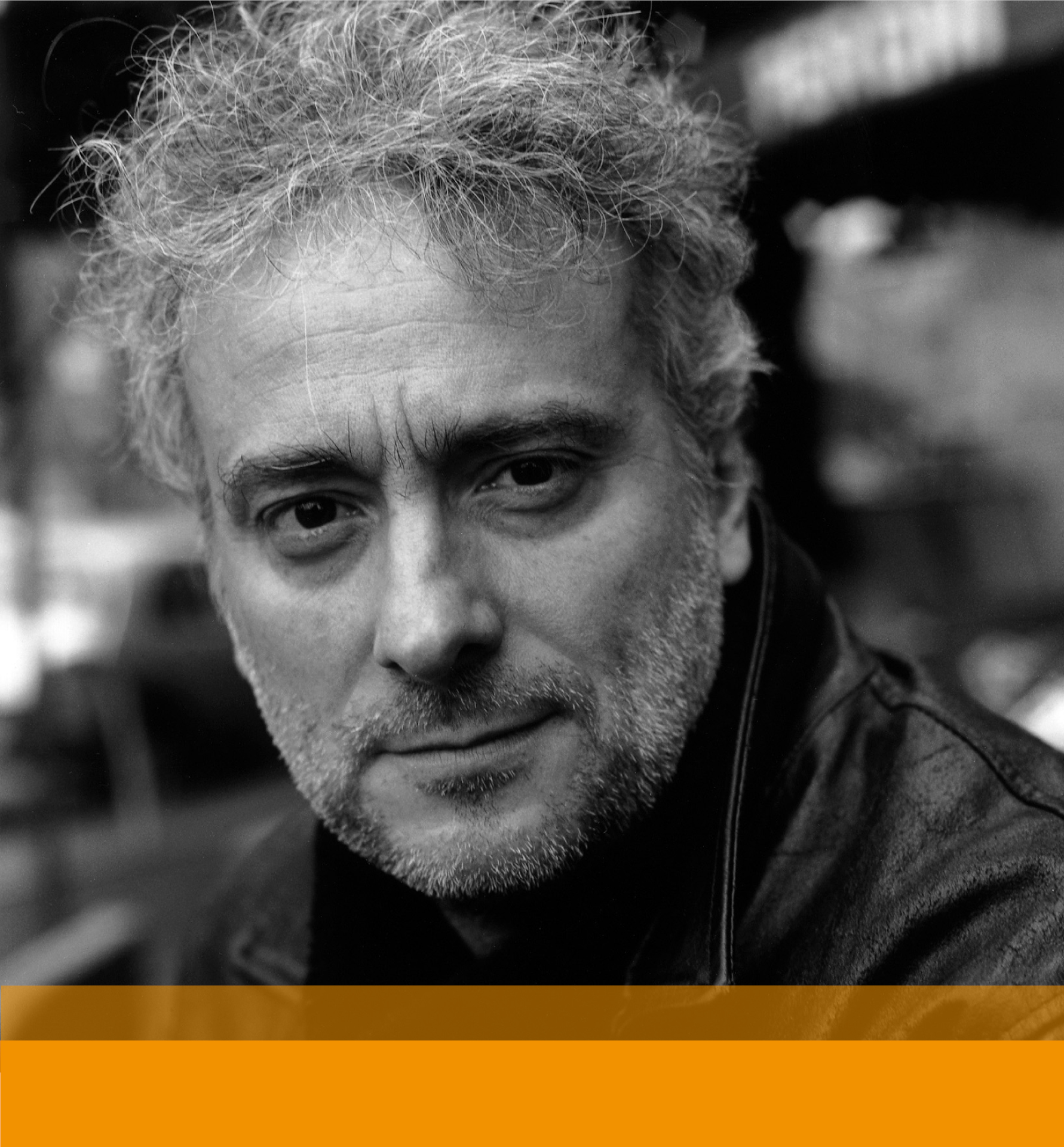 Daniele Gaglianone has graduated in Film History and Criticism at University of Turin.  Since the early ‘90 he has collaborated with the Film National Archive of Resistance. In 1998 he collaborated on the screenplay of the film “Così ridevano” by Gianni Amelio, winner of the Golden Lion at Venice. In 2000 he made his debut in feature film with “I nostri anni”, selected at the Quinzaine of Cannes film festival in 2001. In 2004 his second feature film “Nemmeno il destino” participated in the Giornate degli Autori section at Venice film festival. In 2008 he presented “Rata nece biti – la guerra non ci sarà”, a documentary about Bosnia, at Locarno Festival. In 2009 he won the David di Donatello  for the best italian documentary. “Pietro”, his third fiction feature film, was in the official selection of the international contest of Locarno Festival in 2010.

In 2011 “Ruggine” was released and screened during the  Giornate degli Autori at Venice film festival, and so was  “La mia classe” in 2013. In 2014 he shot “Qui”, a documentary about the struggle in Val di Susa against the Turin-Lion high-speed railway, screened at the 32nd edition of Torino film festival.

In 2017 he presented “Granma”, a medium-length film shot in Lagos together with Nigerian film director Alfie Nze, at Locarno festival. In the same year he shot the short film “Joy”, screened at Venice film festival in 2017.

In 2018 he shot the documentary “Sorelle d’Italia” for doc3 and presented the documentary “Dove bisogna stare” –  born from the collaboration with Doctors without Borders and distributed by ZaLab since January 2019 – at Torino Film Festival. In March 2019, together with artists Lina Fucà and Paolo Leonardo, he opened the exhibition “Solo da bambini” at Fondazione Merz inTurin, which lastend until May of the same year. 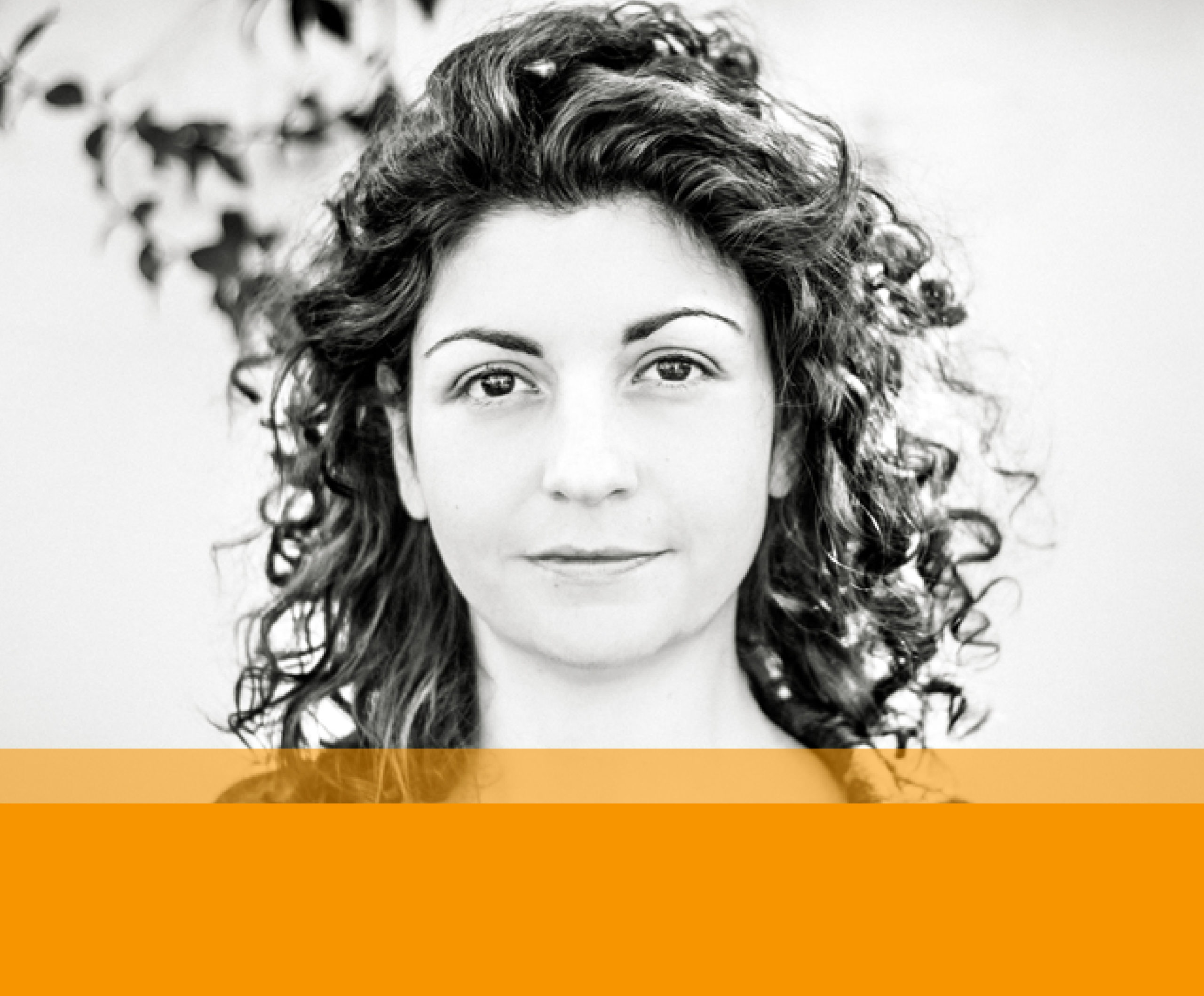 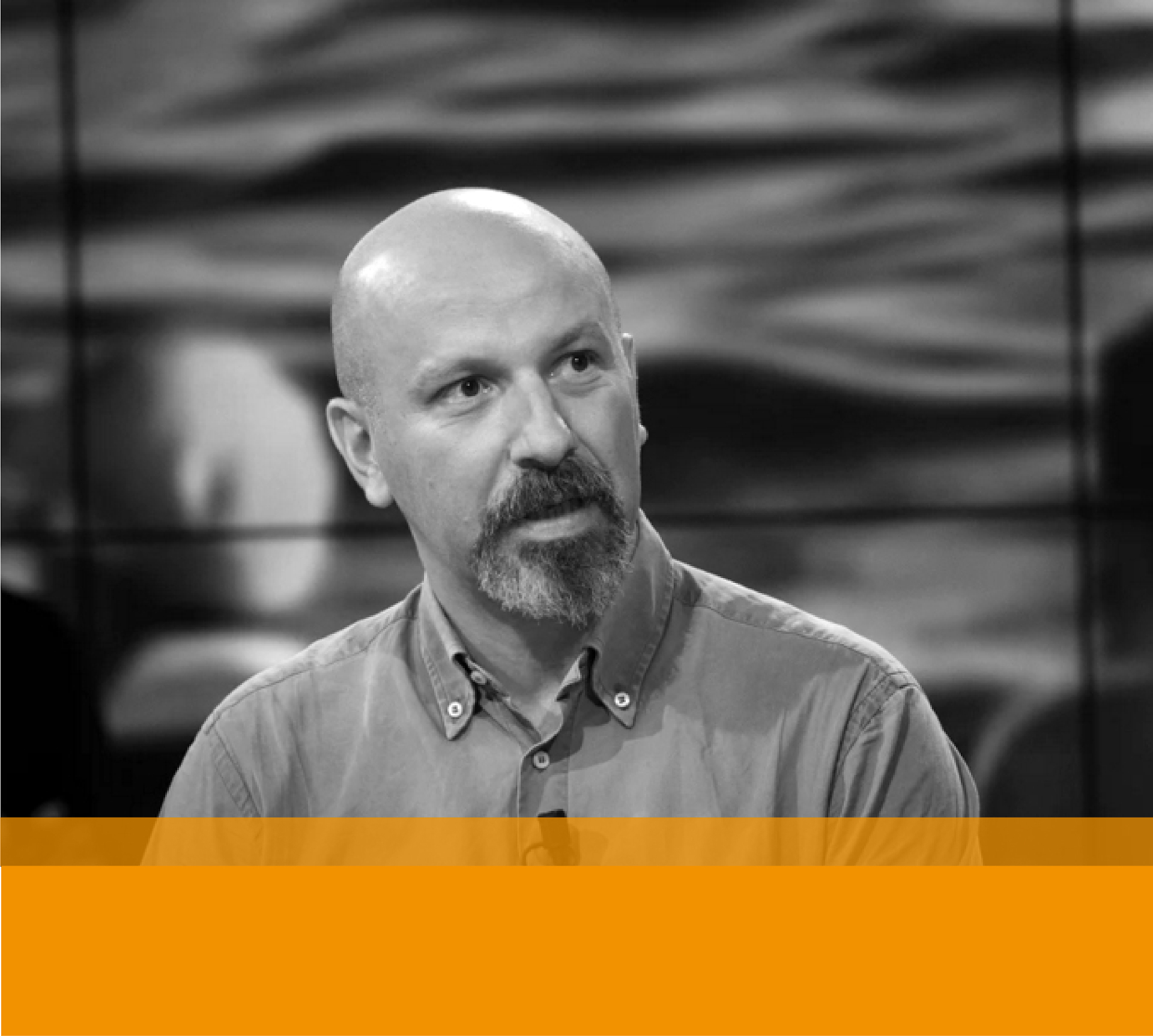 Valerio Cataldi is a special correspondent of Rai: he is specialised in social issues and organised crime. He has followed the immigration routes from Niger to North Africa to Balkans and in the hearth of the Mediterranean sea, since 2007 he has embarked dozens of times on the means of research and rescue; in 2015 he embarked on Bourbon Argos, the first sar ship of Doctors without Borders after the closing of  the Italian operation Mare Nostrum. He is author of international award-winning documentaries and reportages; he organised multimedia exhibitions on immigration opened by the President of the Republic in Lampedusa and at the Chamber of Deputies. His scoop documenting the anti-scabies showers to which immigrants were subjected in Lampedusa has spread all over the world.

He created the TV series “Narcotica” for Tg3 and Rai3 in 2019 and in 2020, an experience about which he wrote a book with the same title, Narcotica, published by All Around and released in December 2020. 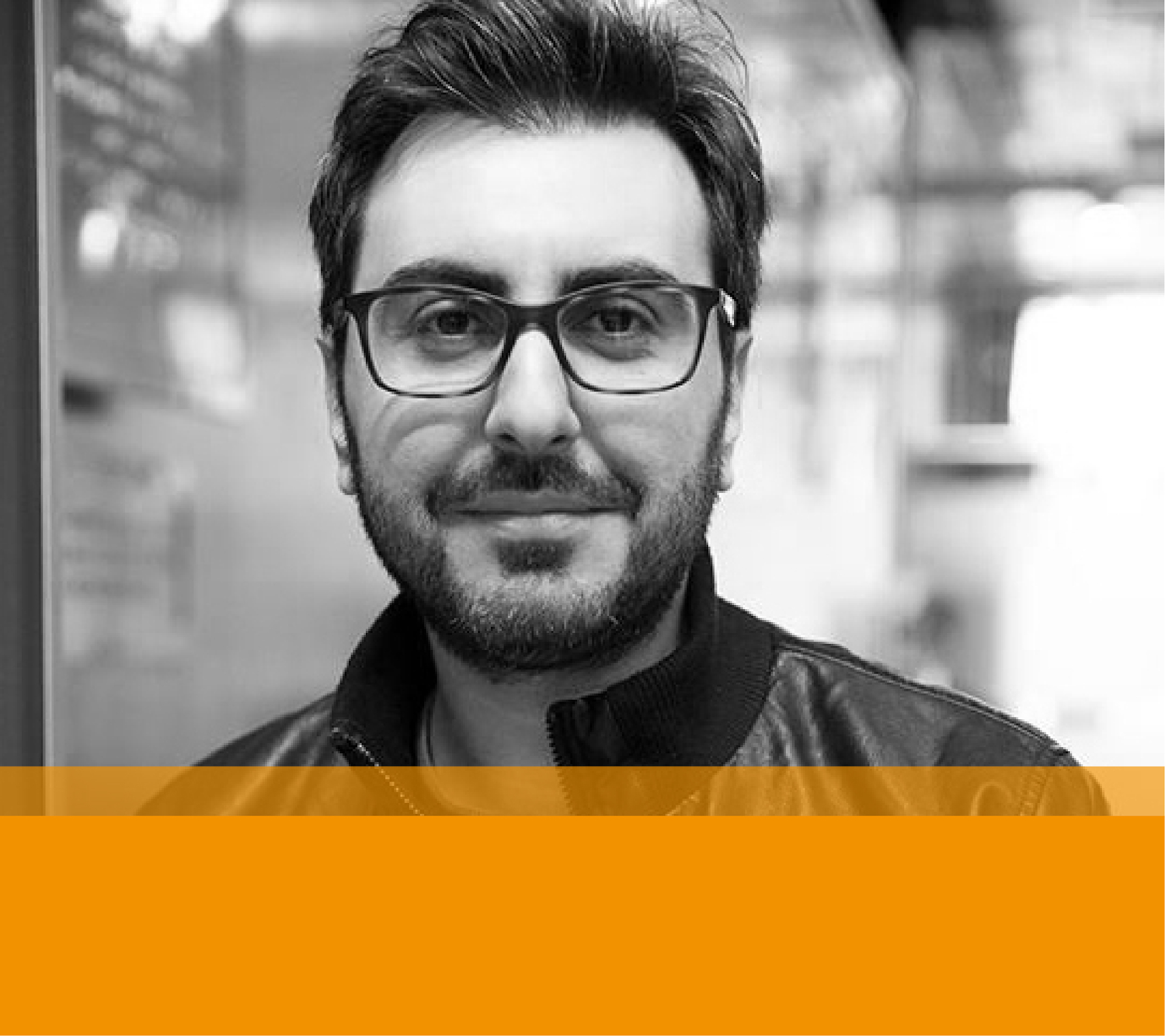 is a film director and screeenwriter graduated in Show History, Science and Techniques at Tor Vergata University. He teaches Film direction and Film History at the Academy of fine Arts in Catanzaro. His short film “Bismillah” (2018) won The David di Donatello, while “Margerita” (2014)  was in the quintet at the 69th Nastri d’Argento;  he won the Amnesty International Award with his short film “In my Prison” (2011). His last three works together won more than 150 Awards worldwide. His debut feature film “Regina” (2020) was the only Italian film competing at the 38th Torino Film Festival. His last short film, “Bismillah”, also won the Italian Film Festival in Seoul (South Korea), The Italian Film Festival in Madrid, the Kazan International Film Festival, the Amnesty Award at Giffoni International Film Festival. 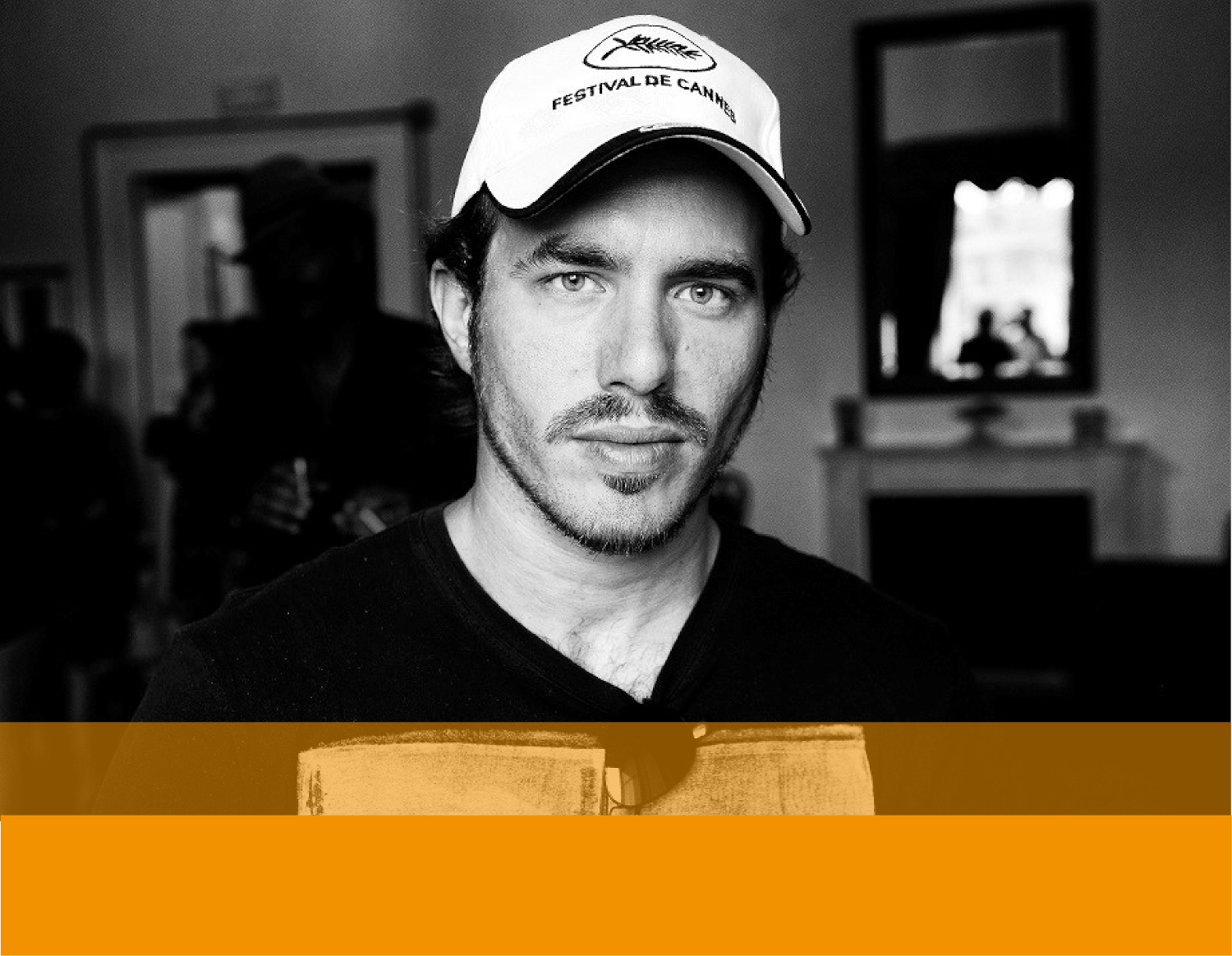 Aldo Iuliano is a film director and cartoonist. With his brother Severino, a screenwriter, he made 15 indipendent short films, awarded in italy and abroad.

He worked for Rai, Mediaset, Sky; he shot spots, videoclips, web series, tv format. His last short film, “Penalty”, won the golden globe in 2017 and was in the quintet of Nastri d’Argento 2017, won the SIAE “Best short film” (I LOVE GAI) award at the 74th Film Festival in Venice, collected more than 45 international awards, was in Official Selection in four Academy Awards Festivals and was officially eligible for Oscars 2018. The film boasts Daniele Ciprì’s photography and Marco Spoletini’s cut. Aldo Iuliano currently teaches film direction at Rea Film Academy; he held film direction and visual sotorytelling courses at University of Teramo and many schools. He was also guest at the prestigious Pembroke College to hold a film masterclass on “Penalty”. He is currently working on his first feature film “Space Monkeys” produced by Frak Factory and Raicinema, featuring Souad Arsane (promising actress at César 2019). 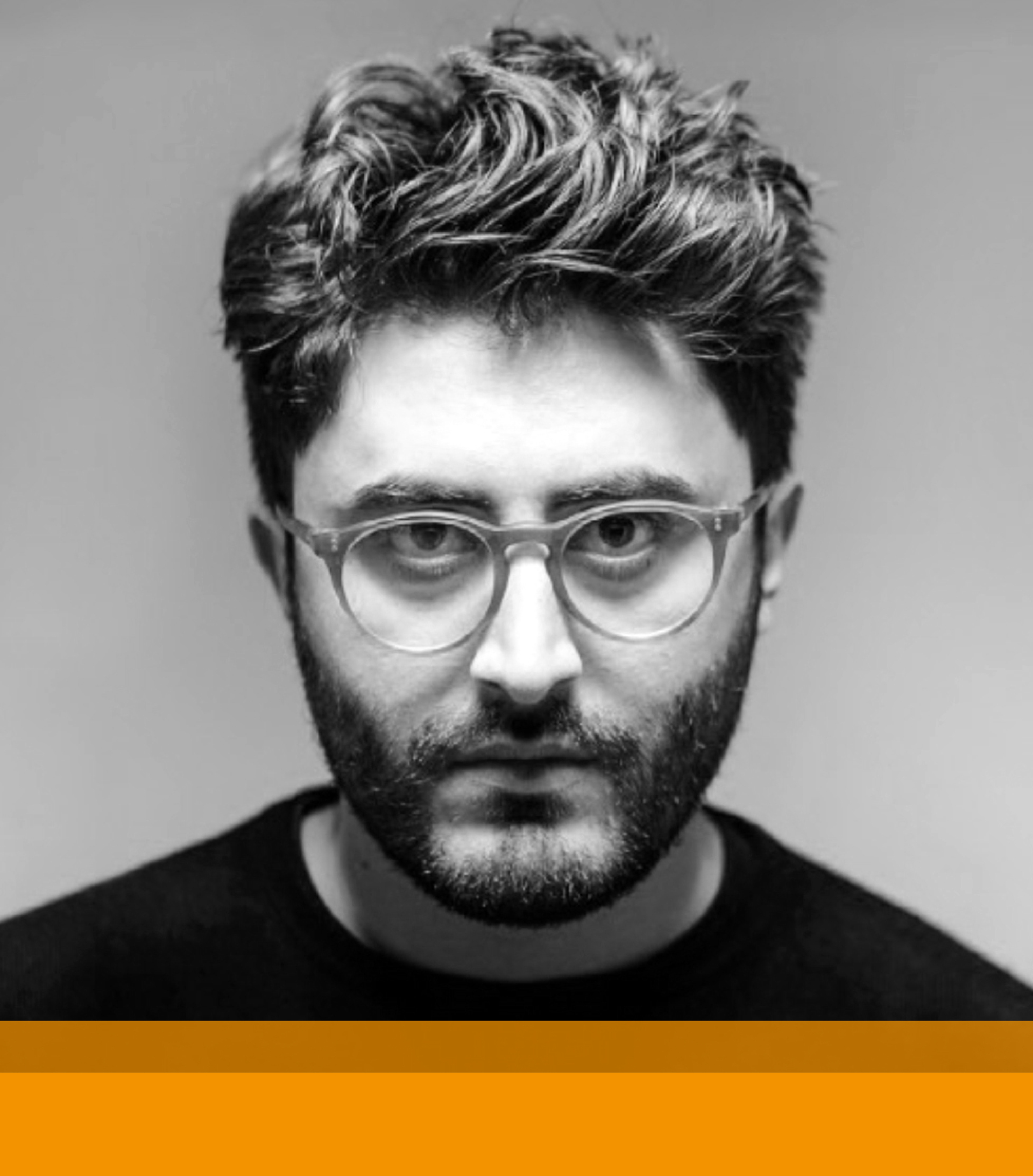 Mario Vitale graduated with honours in Knowledge and Techniques of the Film Show at Sapienza University in Rome, with a thesis about Luis Bunuel’s films. He started his work as film director making many music videos as “Par Condicio”, broadcasted on RAI3 in the tv program “BLOB” and “Thisorientamento” by Dissidio band, a work in 12 videos which together make a real musical film. After many experiences on film sets, he directed the short film “Il Tuffo”, selected and awarded in prestigious international festivals. In 2015 he participated in th collective short film “Il Miracolo”, screened during the 72nd Mostra del Cinema in Venice, as well as the 10th Festa del Cinema in Rome and winner of a special mention at Nastri d’Argento. In 2016 he made the short film “Fatima”, which was presented at the European Court of Human Rights in Strasbourg and won the Best Short film Award at Scilla Film Festival. The short film “Al giorno d’oggi il lavoro te lo devi inventare” won many awards and participated in many festivals, both in Italy and abroad. “Prenditi Cura di Me”, his short film recognised as Film d’Essai by MIBAC, was in the Official Selection of David di Donatello and Nastri d’Argento 2019.