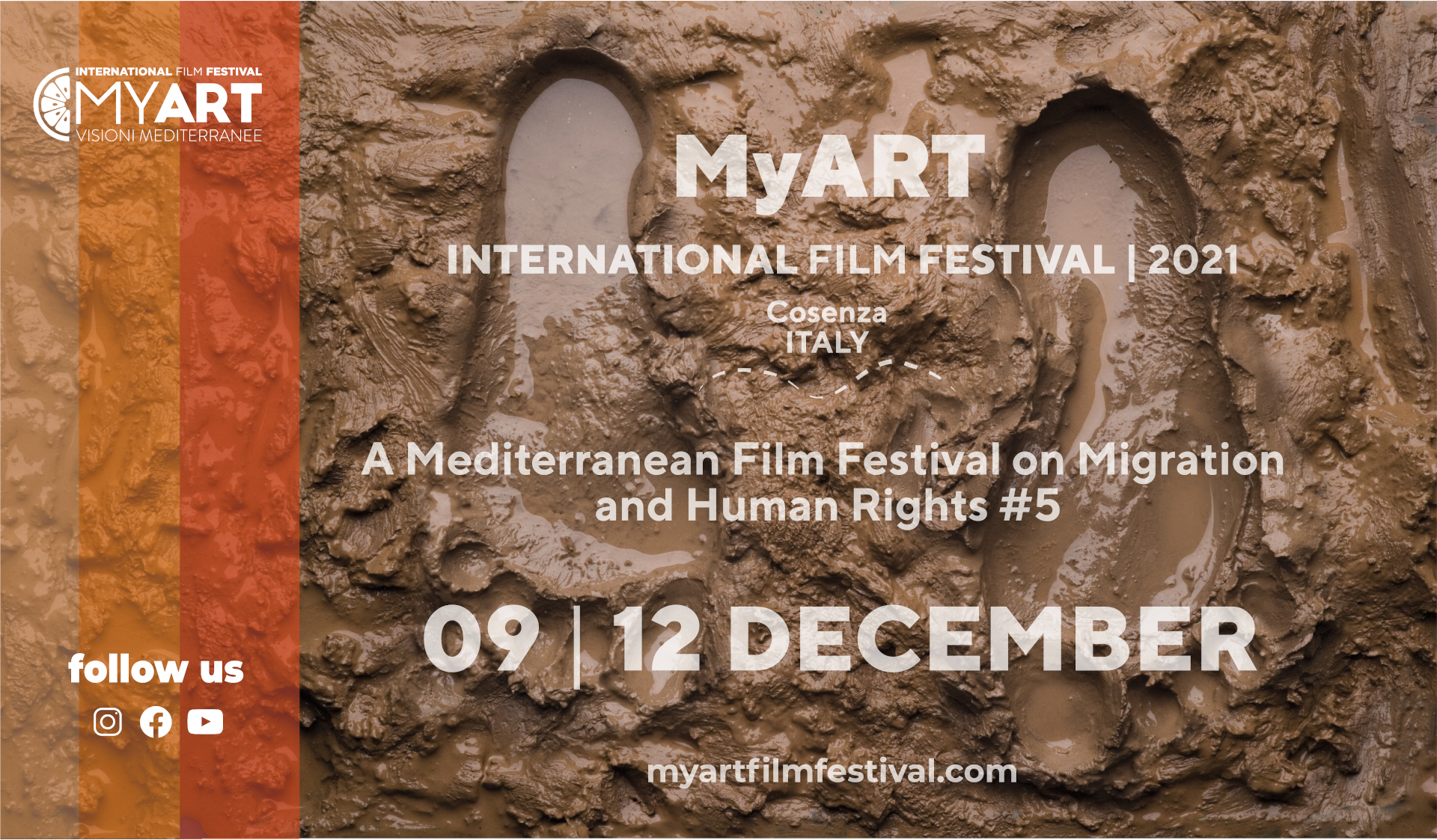 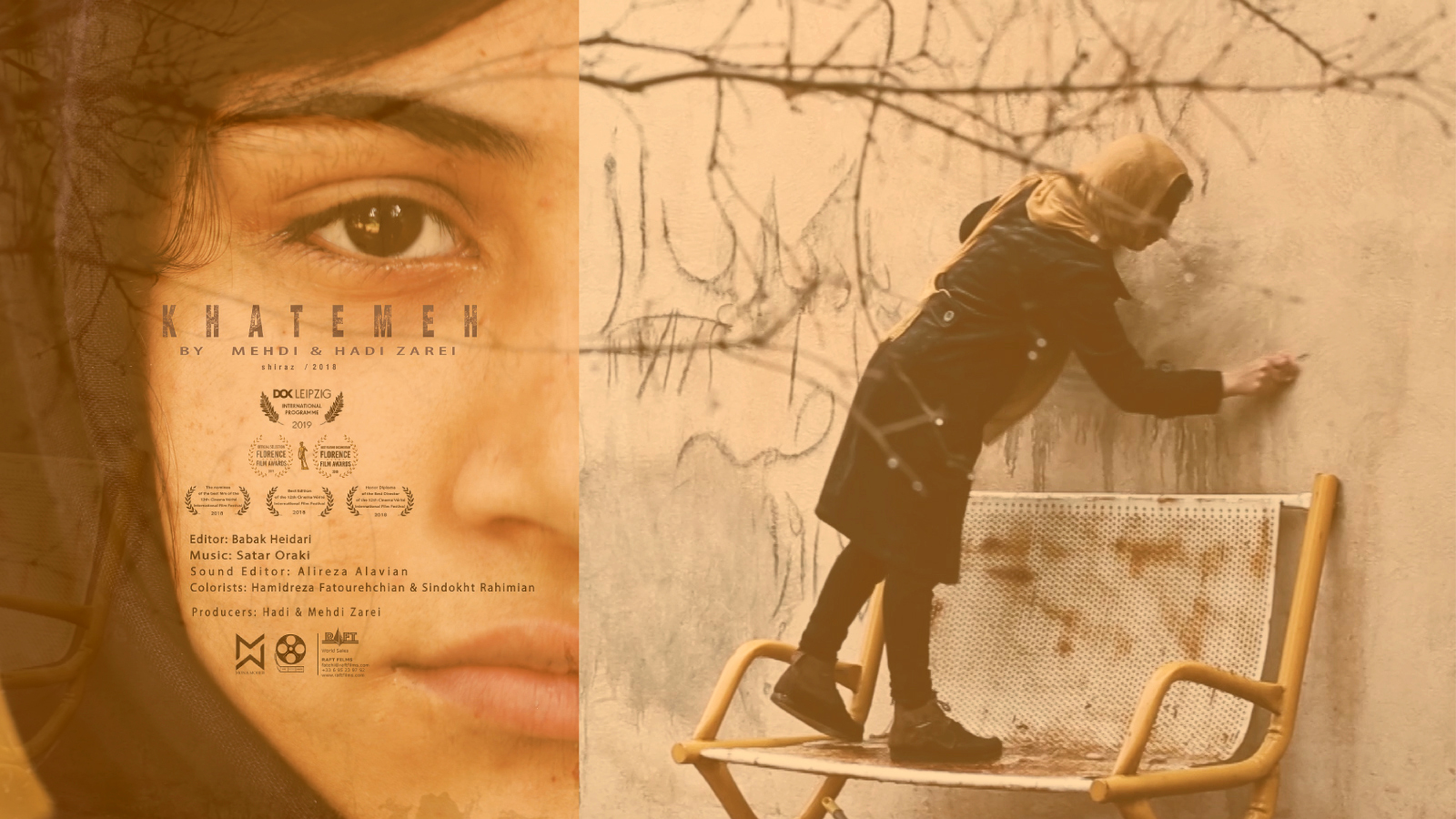 It is "Khatemeh", by Hadi and Mehdi Zarei, the winner of the 5th edition of MyArt International Film Festival, the independent cinema festival promoted by the Multiethnic Cultural Association La Kasbah Onlus and which took place in Cosenza from 9th to 12th December.

The documentary “Khatemeh” won the “Sarah Maldoror” Award, in memory of the director and activist of Guadeloupe origins, who passed away in 2020. Hadi and Mehdi Zarei, from Iran, said they were honored to receive an award named after a director who was able to tell about African society and its desire for redemption and liberation from the colonial logic that for years has blocked independence and economic development.

“For being able to tell the story of Khatemeh, a 14-year-old Afghan woman forced to marry the husband of her sister who committed suicide. The authors’ gaze moves with great empathy and discretion towards one of the many “invisible stories” that see young women as protagonists, victims of abuse and violence, in often inaccessible family contexts. Stories and voices that remain in the shadows and on the margins of history. A film that is a document, a testimony, an example of how cinema still plays an essential role in restoring memory and transforming us into active witnesses of our history”. 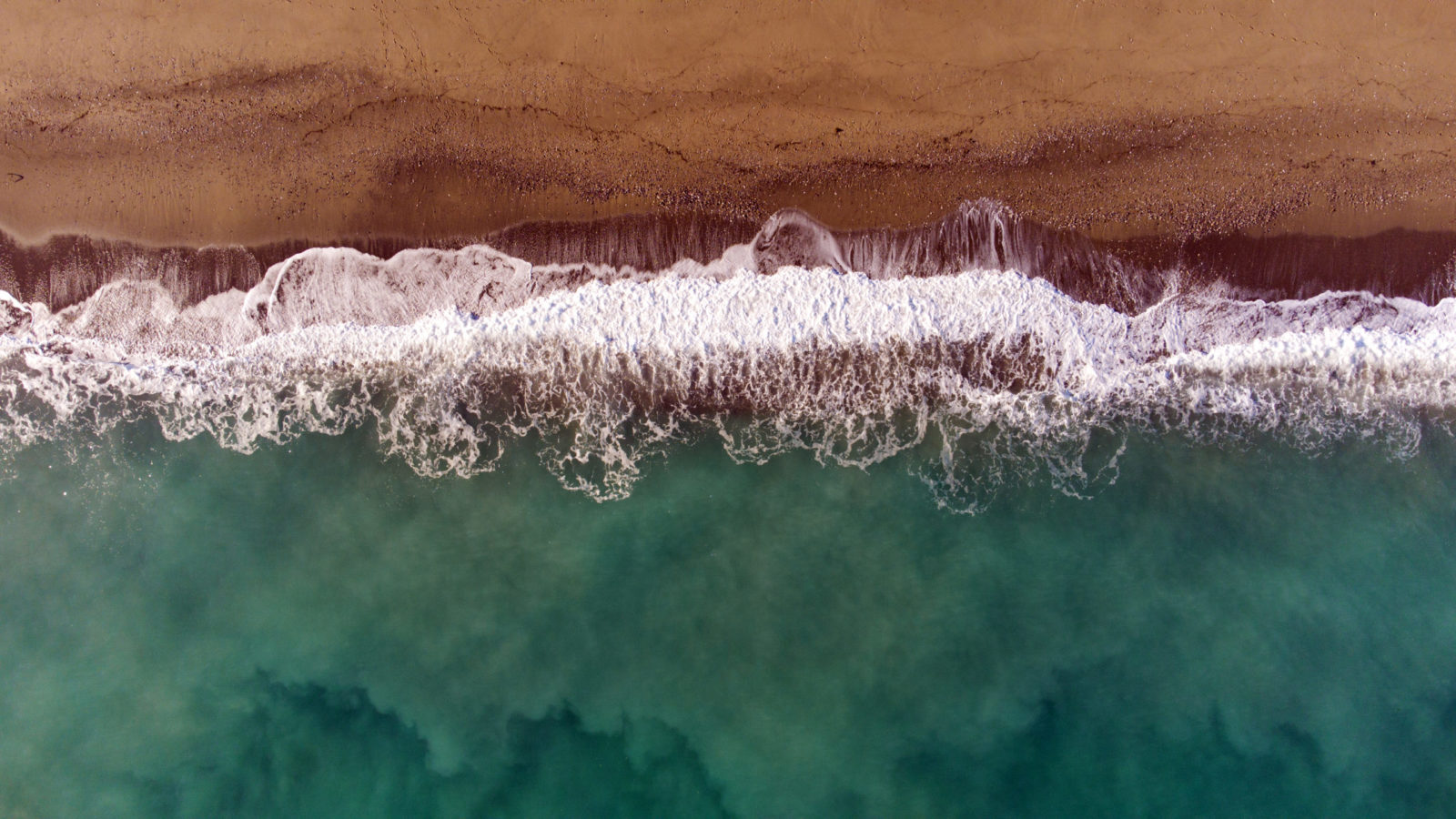 The Mediterranean Sea as the cradle of civilization has always been connecting, rather than dividing people. In this tradition, we are a platform for exchange between films, filmmakers and the audience, NGOs and activists from all countries bordering the Mediterranean. 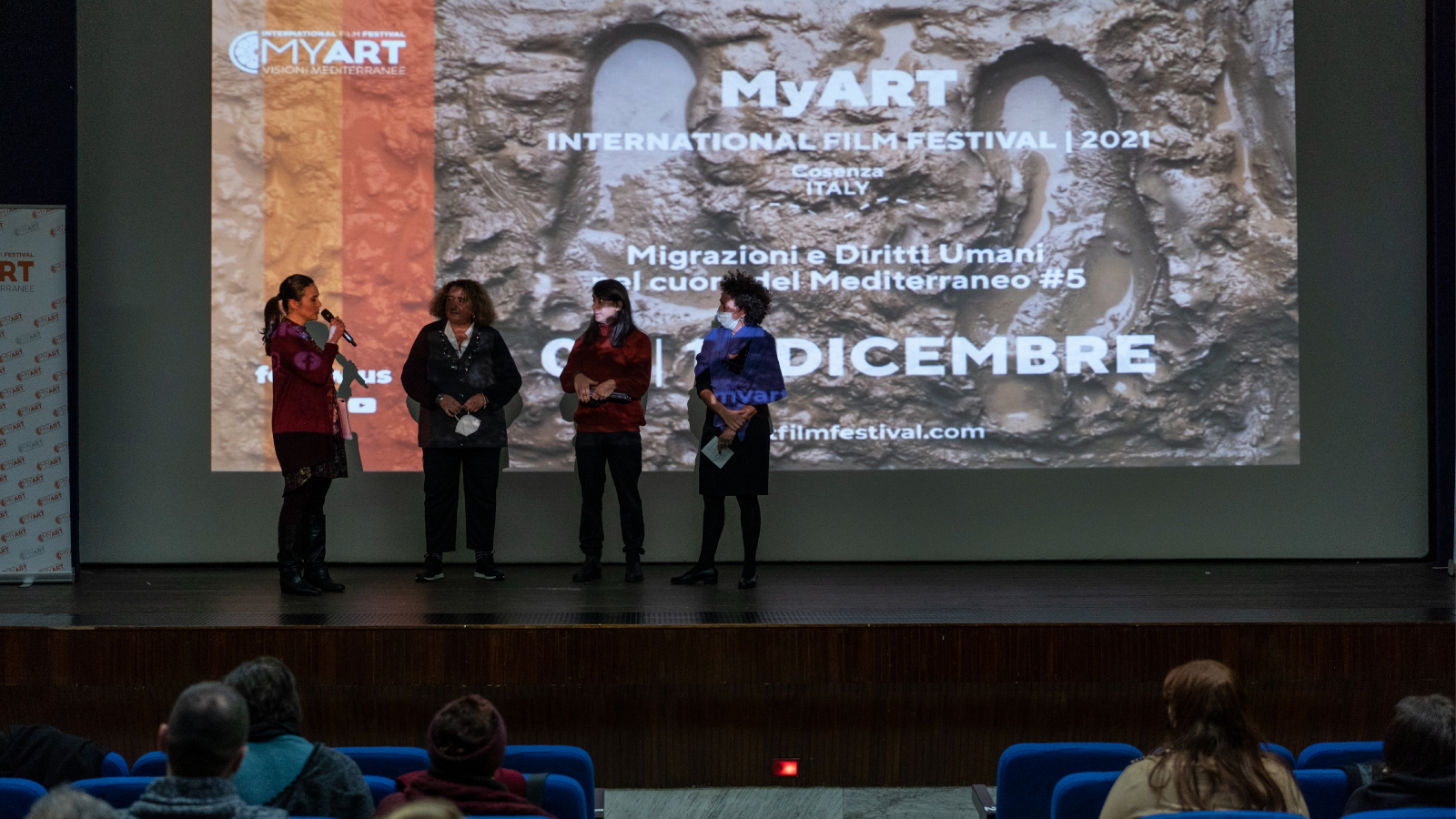 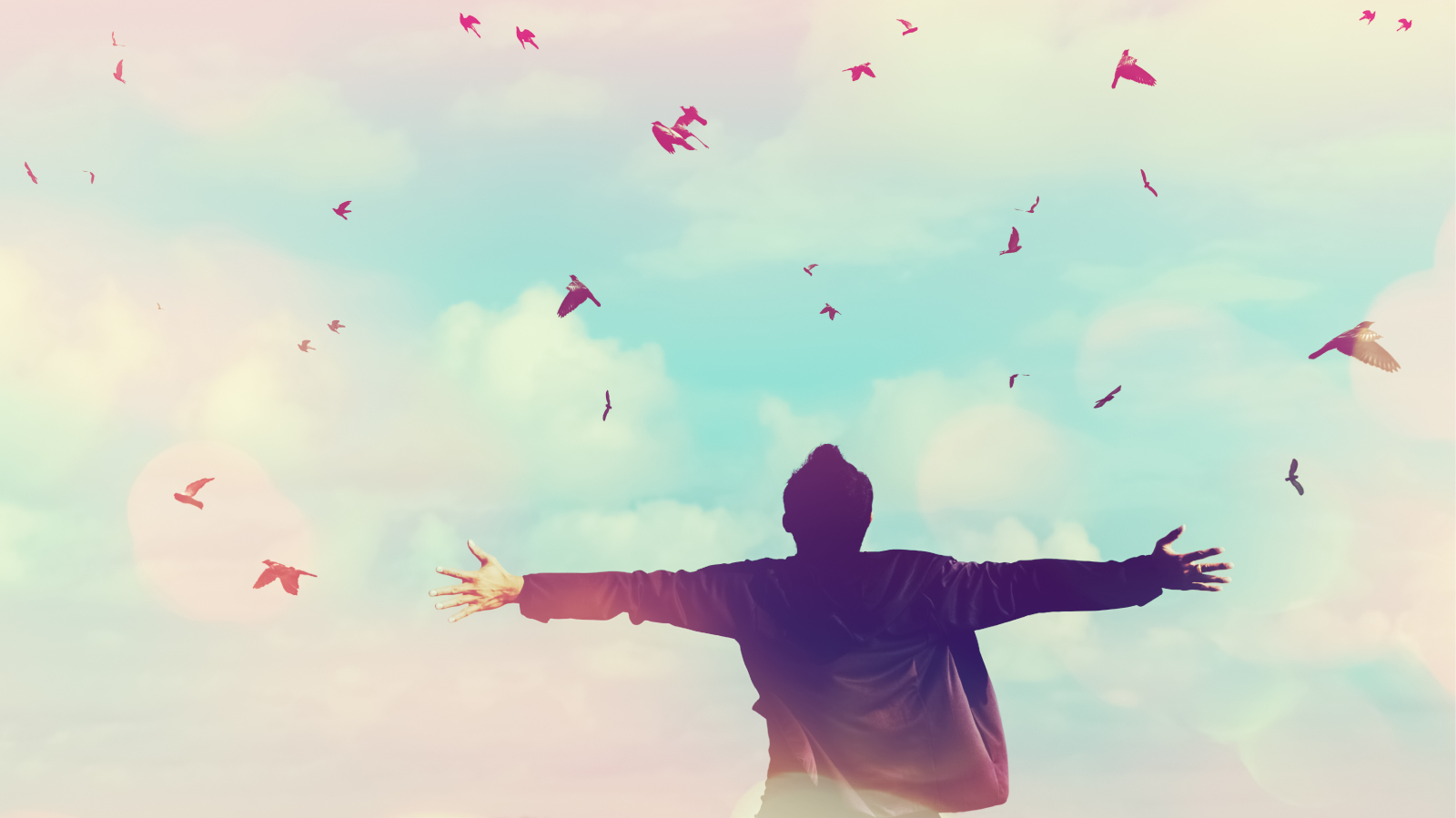 18 Oct, 2021 0
The films in competition for 2021 edition have been selected
They are documentaries and short films coming from Iran, Israel, South Korea, Malaysia, Tunisia, Sudan, Italy, Norway and England.  A... 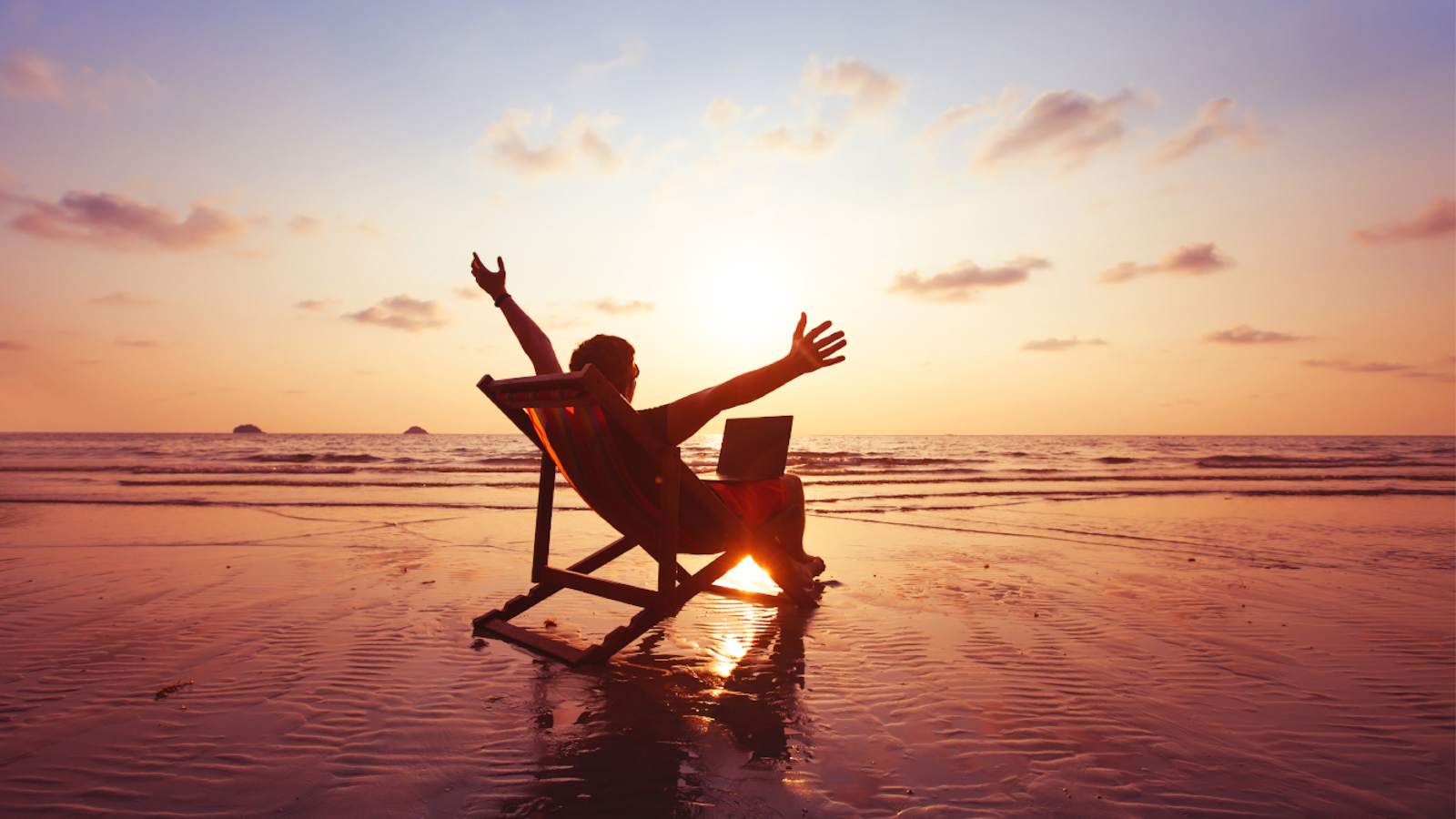 30 Jul, 2021 0
Submissions for MyArt Film Festival 2021 extended
Works can be submitted within 2st September 2021 Posponed to 2th September the deadline for registration to the fifth edition of...

29 Mar, 2021 0
Registration now open to MyART 2021
Works can be submitted within 31st July 2021 Registation to the fifth edition of MyART International Film Festival is now...