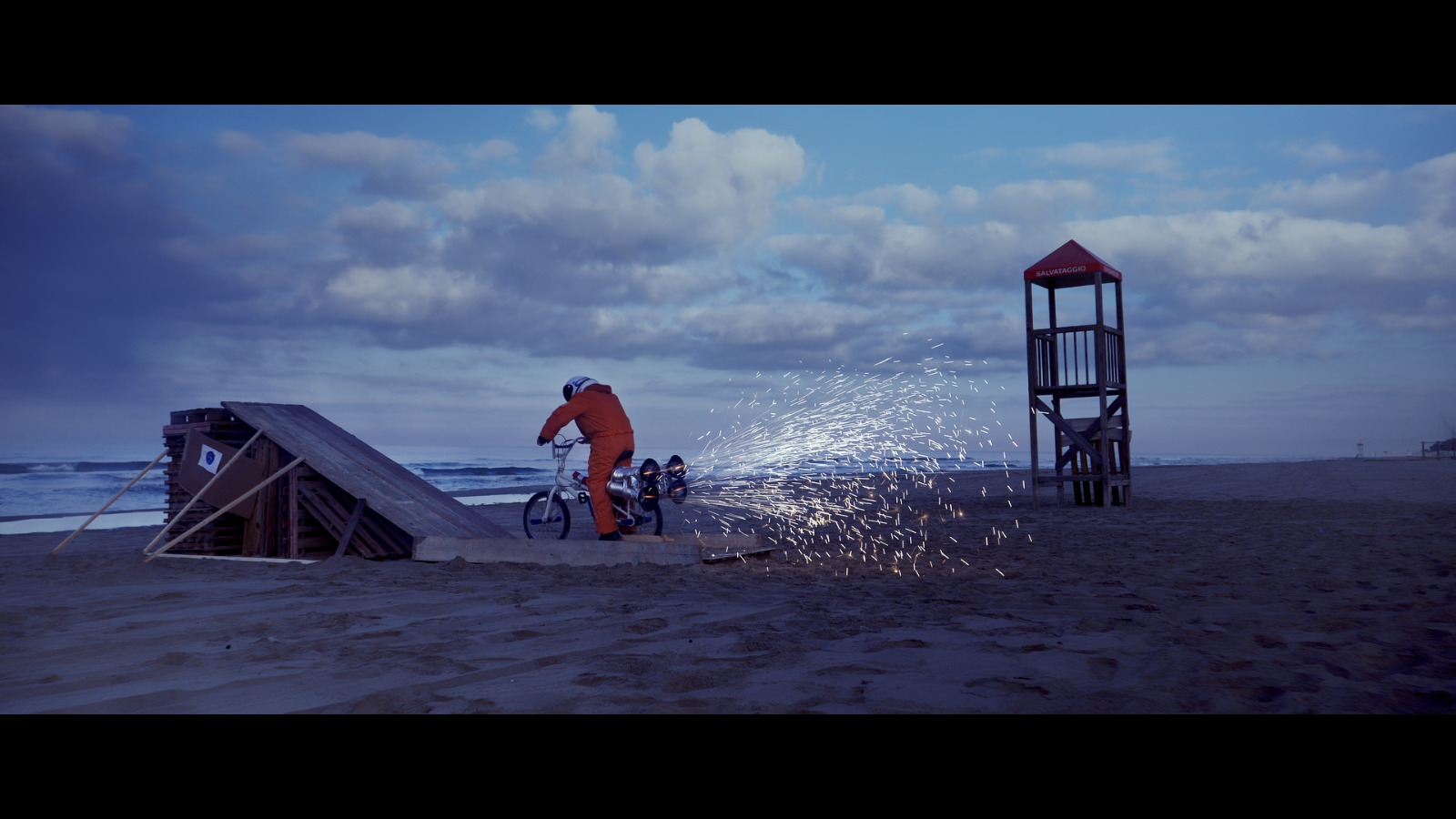 Marco Renda was born in Bari in 1984. He studied at Pigrecoemme (2003) and he got a diploma in film direction at Nuova Università del Cinema (2004). In 2008 his film “BATMAN SENZA CONFINI” is selected at the Centro Sperimentale di Cinematografia. He has a degree in Literature and won a grant at Benetton’s FABRICA in 2009. He has directed many short films and ads, and with his short film SUGAR PLUM FAIRY has obtained many acknowledgements and awards both in Italy and abroad. “Edhel”, his first feature film, is produced by Vinians Productions.