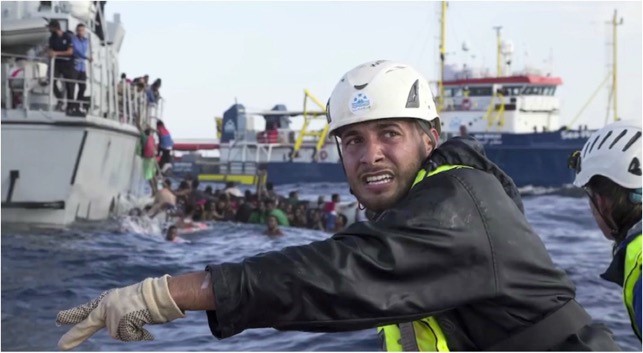 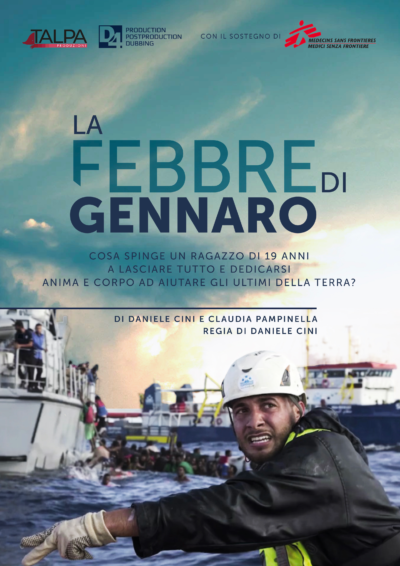 What makes a 19 yearold boy, born and grown up in Taranto, son of craftsmen, unemployment as a likely perspective, leave everything and devote himself to the last?  It’s neither a religious choice, nor only a political or moral one. It’s some kind of restlessness, a feverish need to be useful, a thirst for justice, continuously emerging from his tales and from the pictures that have shown some paths of his life: too big for his young age, but also possible thanks to it, thanks to a brave, stubborn (and maybe a little reckless) energy of a 20-year-old, who has chosen to volunteer in high-risk areas. 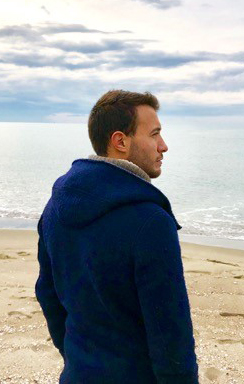 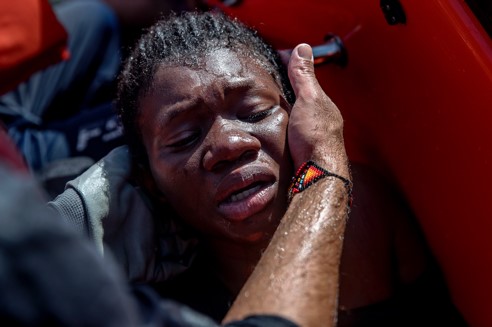