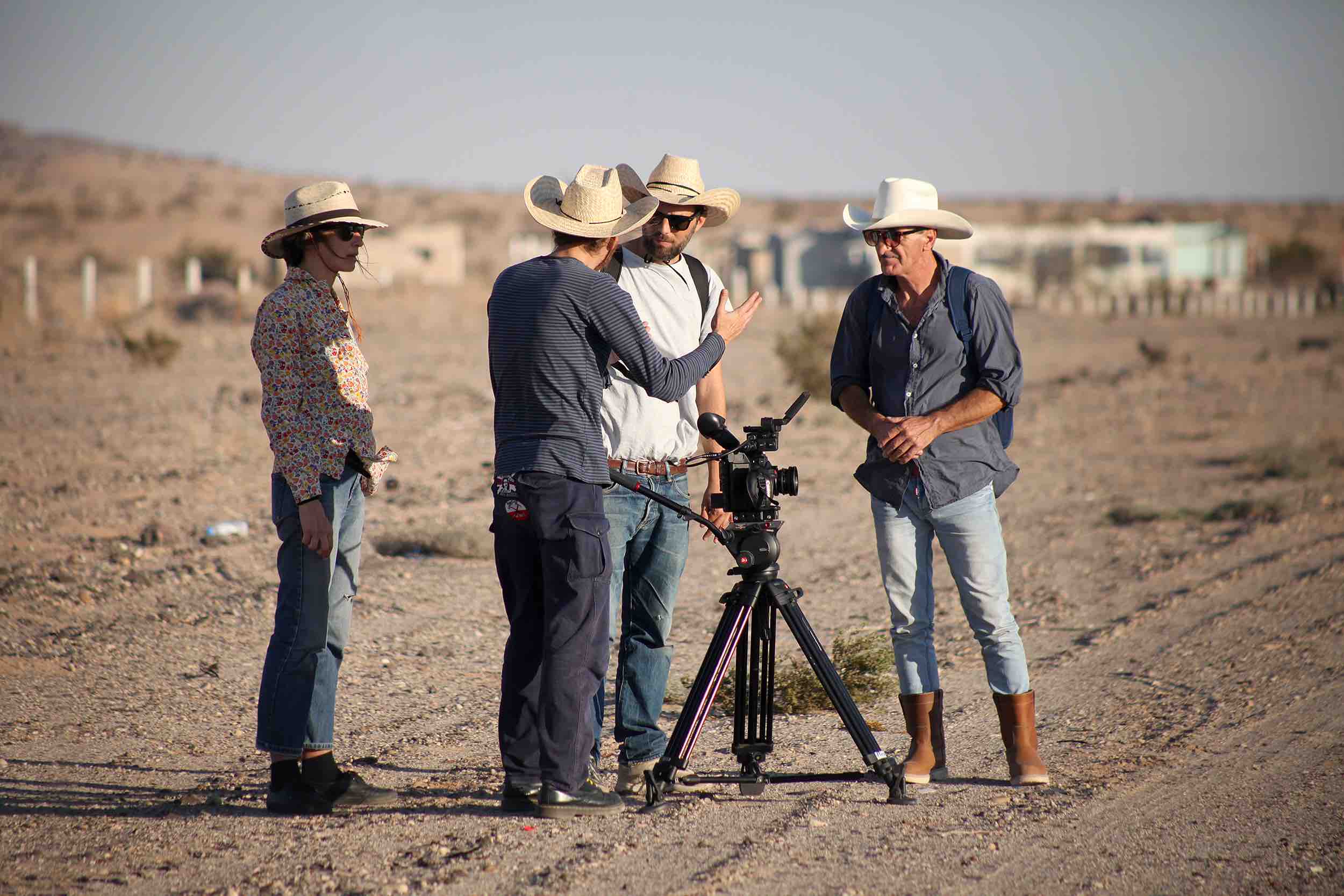 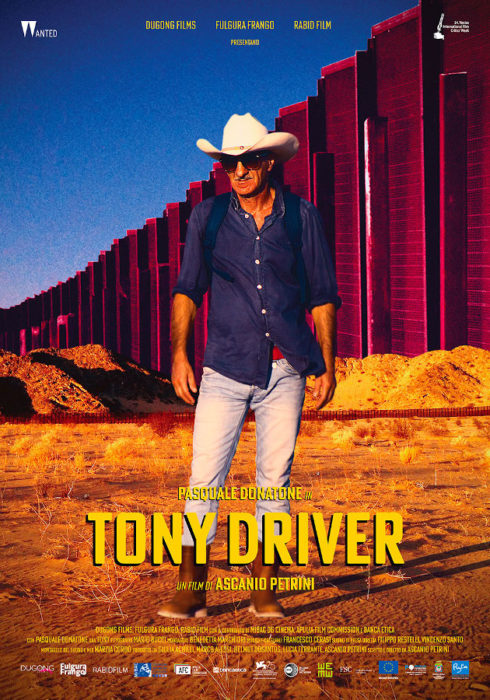 Tony Driver is a story of immigration, drugs, love and sense of belonging to a Country which does something to you, the United States of America.
Pasquale Donatone is Tony, the driver that leads us across America land of dreams and Italy, land of  broken dreams, telling us the decaying grandeur of the former and the infinite littleness of the latter. Tony is an upside-down deported immigrant. He left Italy forty years ago as a child and became American, but  made more than one mistake. The biggest one was signing to be deported to Italy instead of serving his sentence in the USA for crimes dealing with his “second job”. Tony is a taxi driver at Yuma City Cab, but to round off he carries Mexican illigal immigrants and sells drugs. Now he’s been arrested and deported to Italy. He has to wait 10 years before he can go back to America but it’s not easy for an American used to certain dealings. The wait is too long and this Country doesn’t give any hope. Will he kill himself? Will he try to go back illegaly to the USA through Mexico? He cannot stay here in Italy waiting. A grand finale is waiting for him. 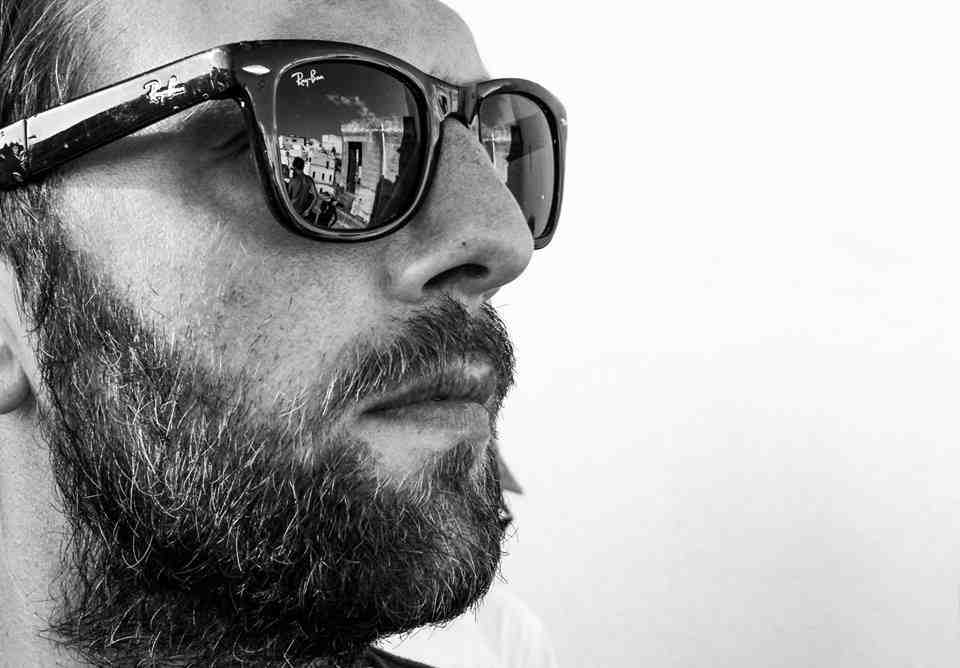 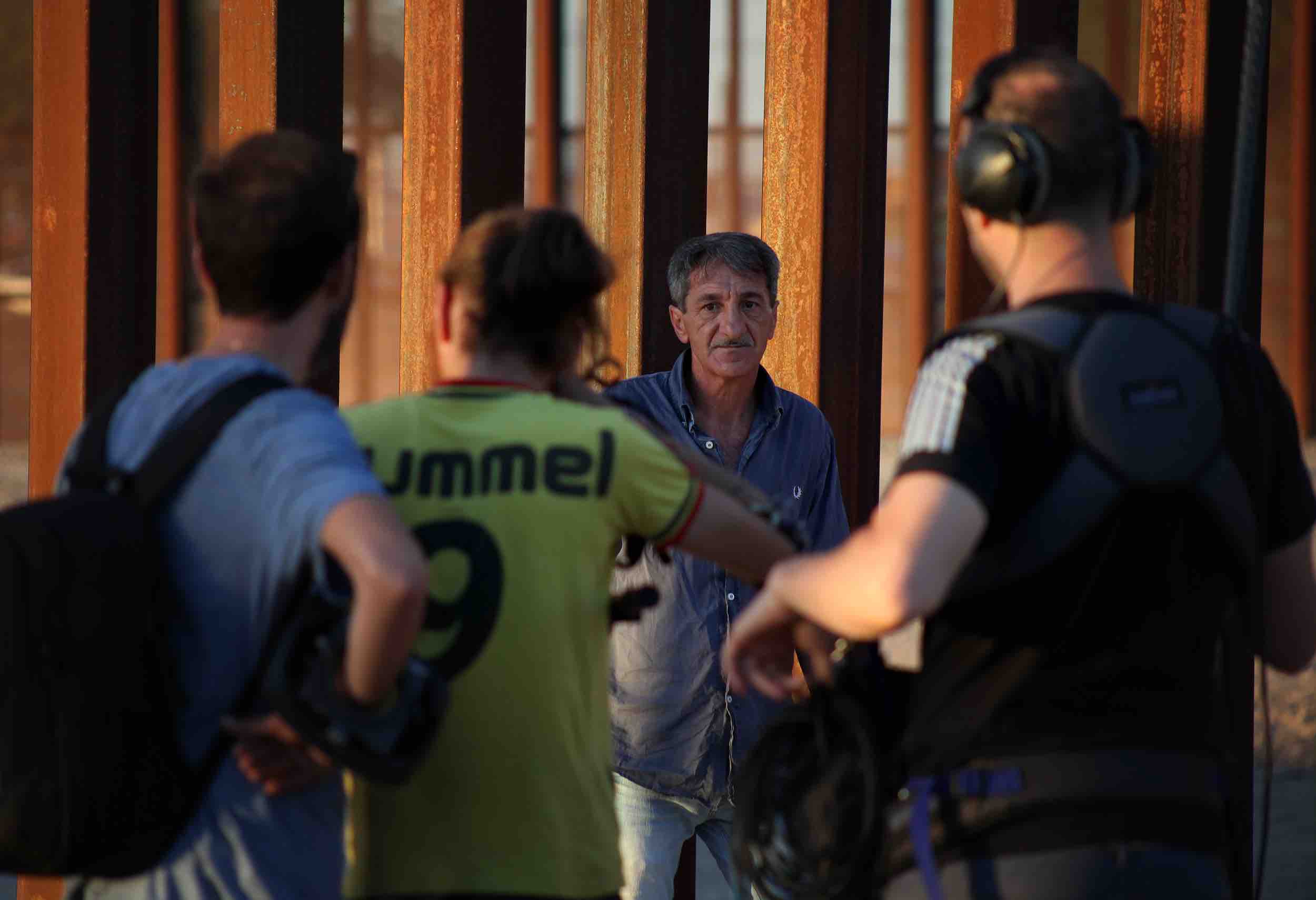 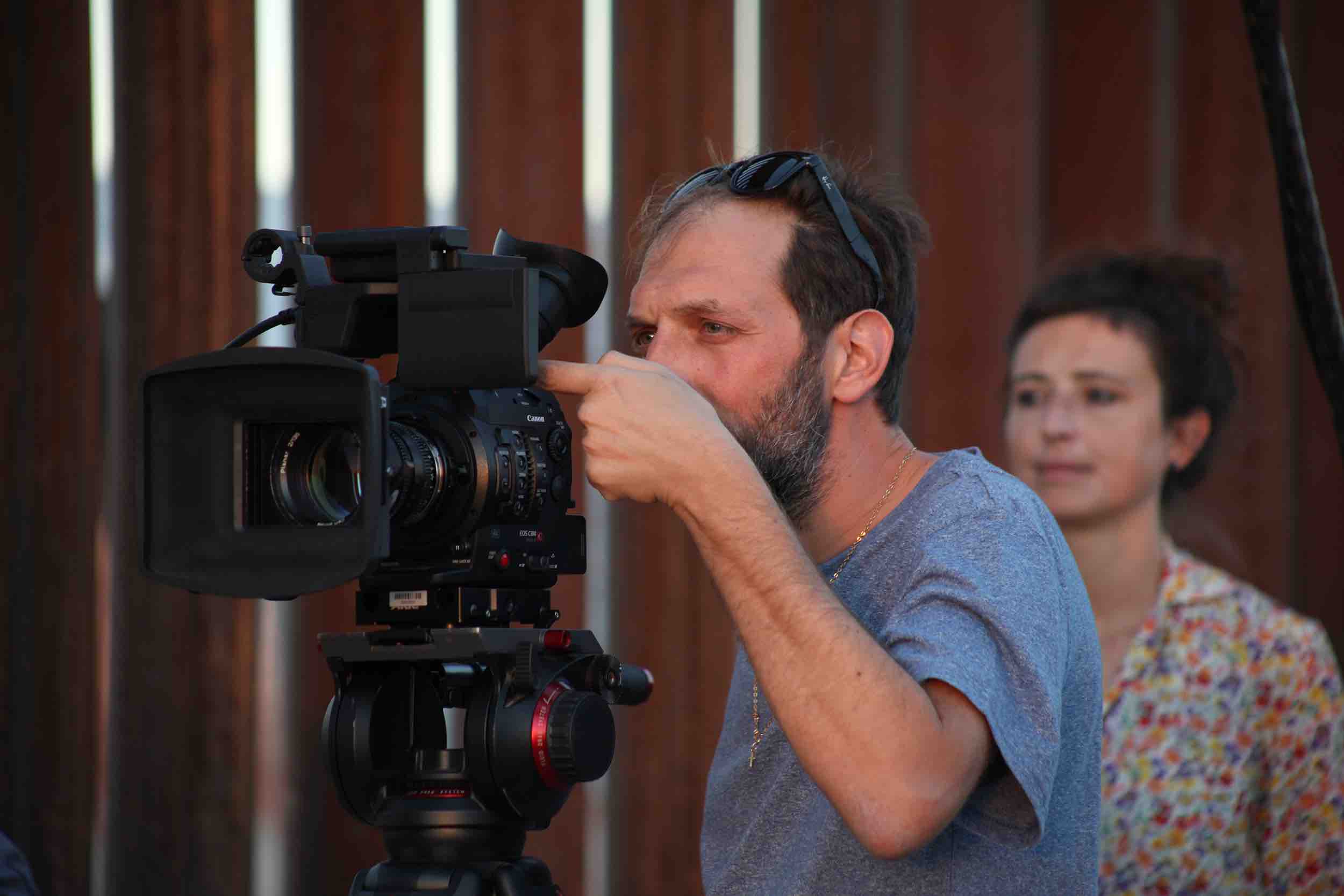