A Window onto Kurdish... 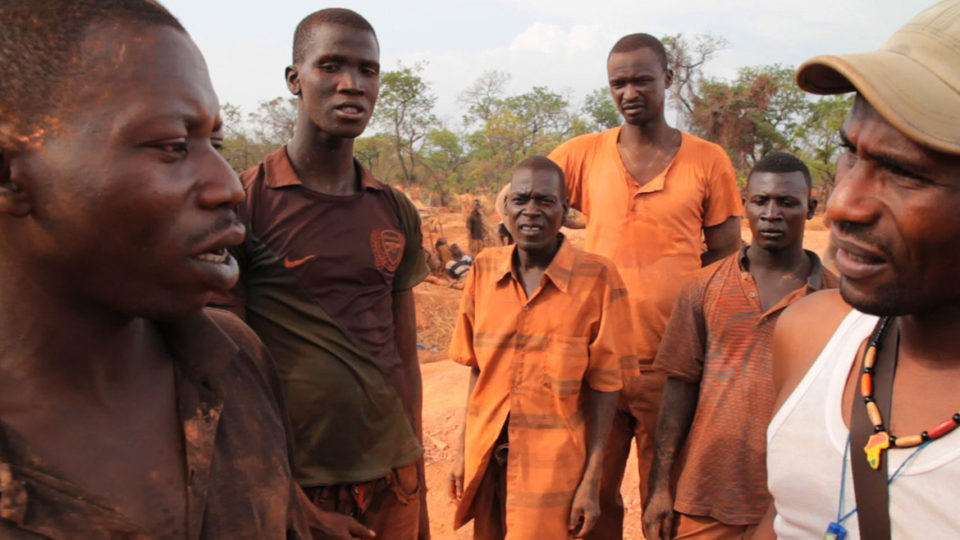 Documentary and post-reality: reality cinema in the social network era

Does it make sense to produce documentaries in an era when – apparently – social networks manage to provide documentary evidence of what happens in the world promptly and cheaply compared to other media?

This is what we will talk about with: Gianfranco Pannone, documentary director, whose work is inspired by the most rigourous representative of italian documentary filmmaking: Vittorio De Seta and Ernesto De Martino.
Mario Mazzarotto, producer; Paride Leporace, director of Lucana Film Commission and journalist; Olimpia Affuso, Professor at Unical’s Social and Political Science Department. 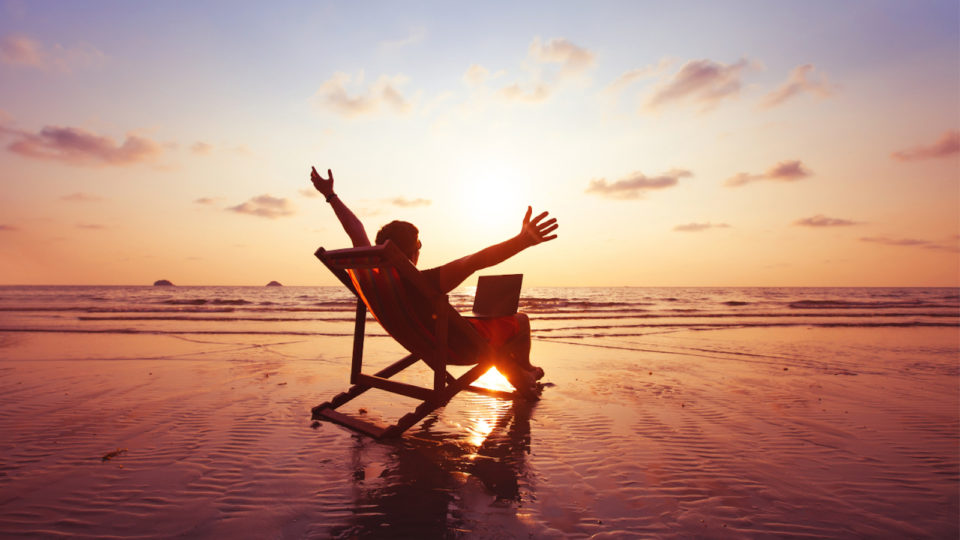 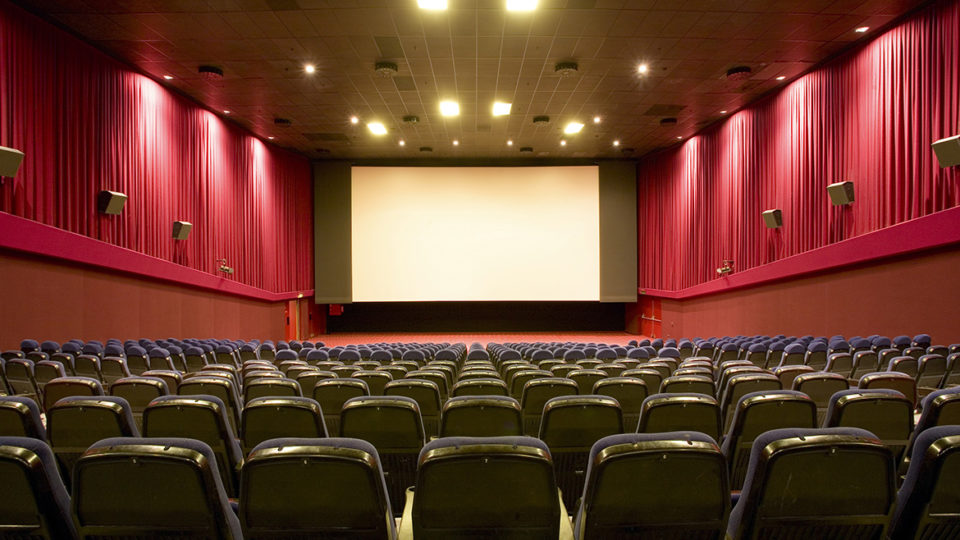 Cinema in the villages of Calabria. MYArt presents “Fuori campo / Off site” project
Cinema as means of cultural and economic growth in Calabria, and the importance of investing in the area as well as in the professionals who...