The president of MyArt...

MyArt 2019: submissions are open until 31st of July 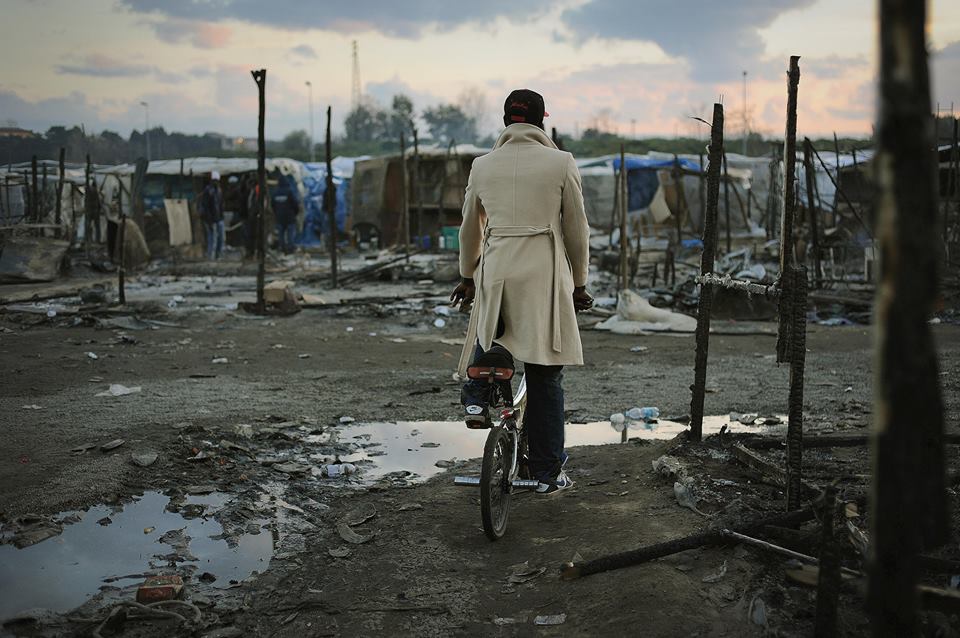 The film tells a story about an individual, groups or societies from one of the countries mentioned above.

We want to speak about women’s rights, about gender-specific discrimination and the systemic barriers women and girls face, be it in their home countries, in conflict zones, on the move, or in host countries. Let’s address power relations, access to resources, health and reproductive care. Let’s discuss gender norms, role models, and shed light on women’s potential to change societies.  And let’s not be silent about their fundamental right to sexual pleasure.

Women’s representation before and behind the camera remains low. We want to change this and strongly encourage female directors to submit their works. 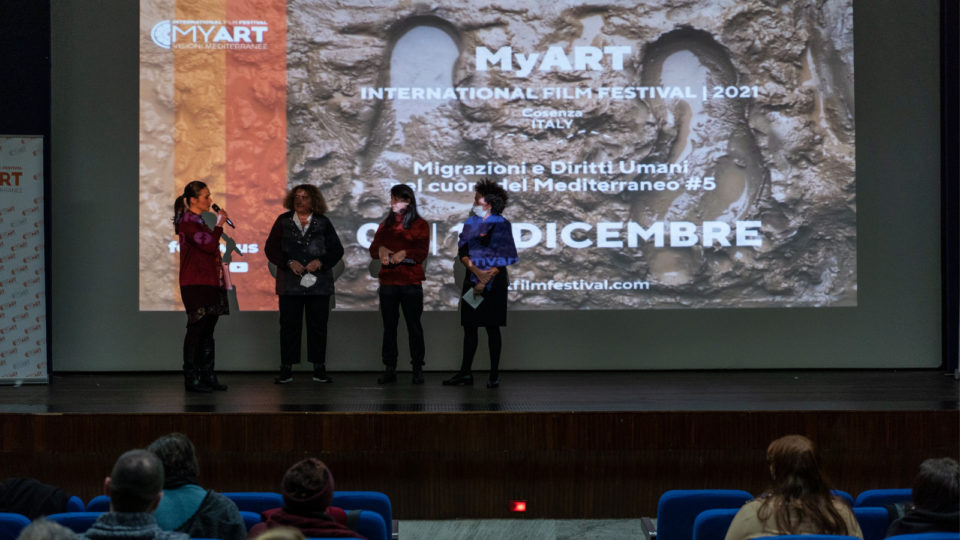 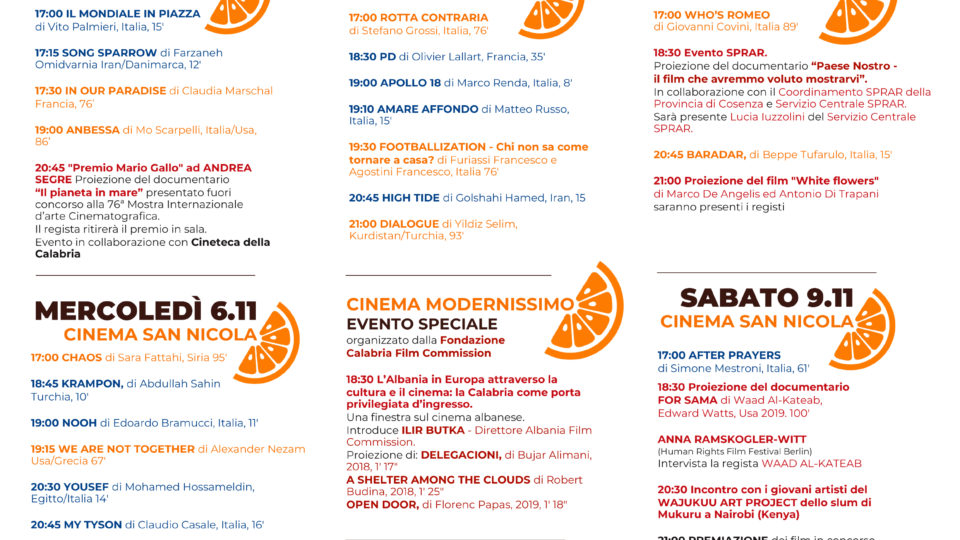