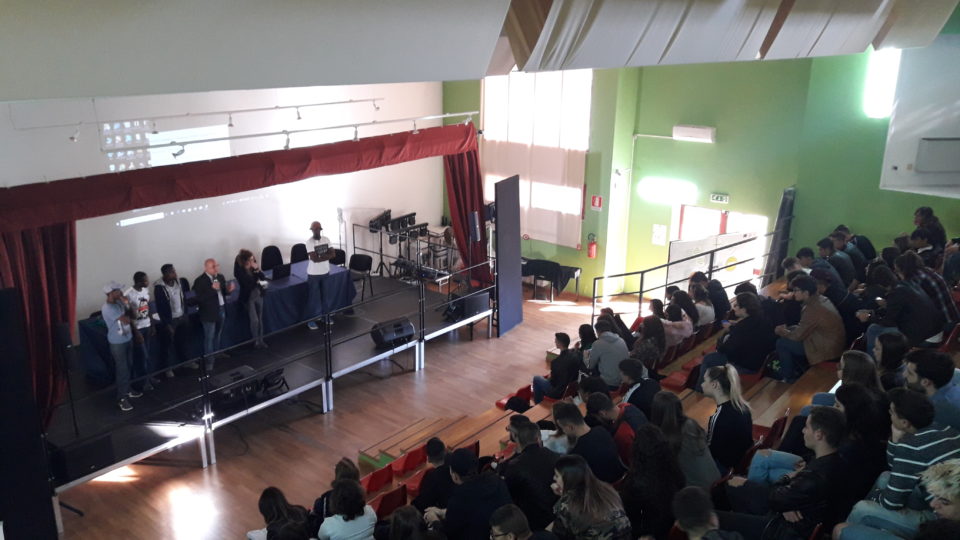 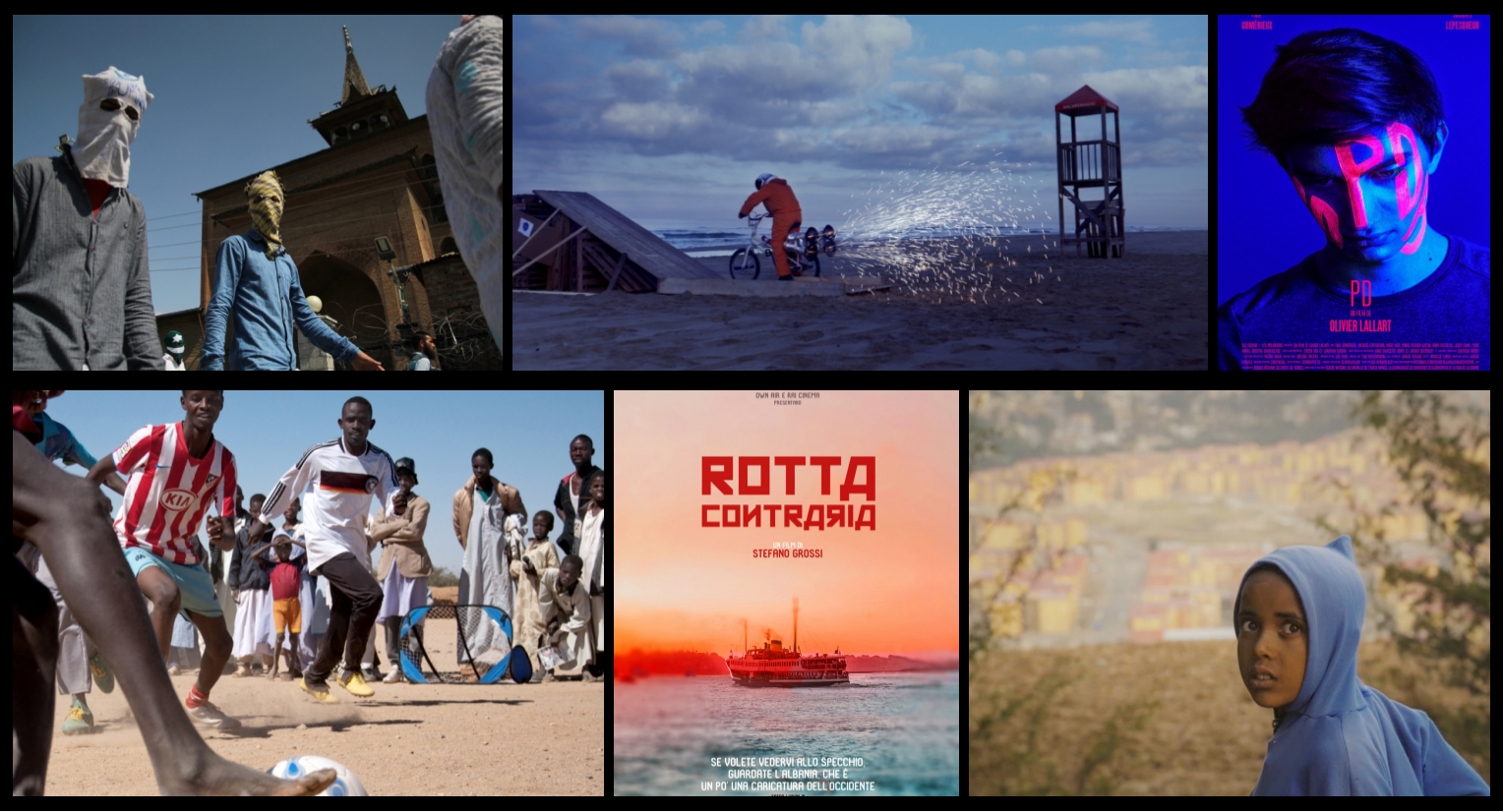 Ten documentaries and twelve short films have been selected and entrusted to the technical jury for the third edition of MyART, the indipendenti film festival dedicated to migrations and human rights which will take place in Cosenza from the 5th to the 9th November and this year focuses on gender equality and women’s rights.