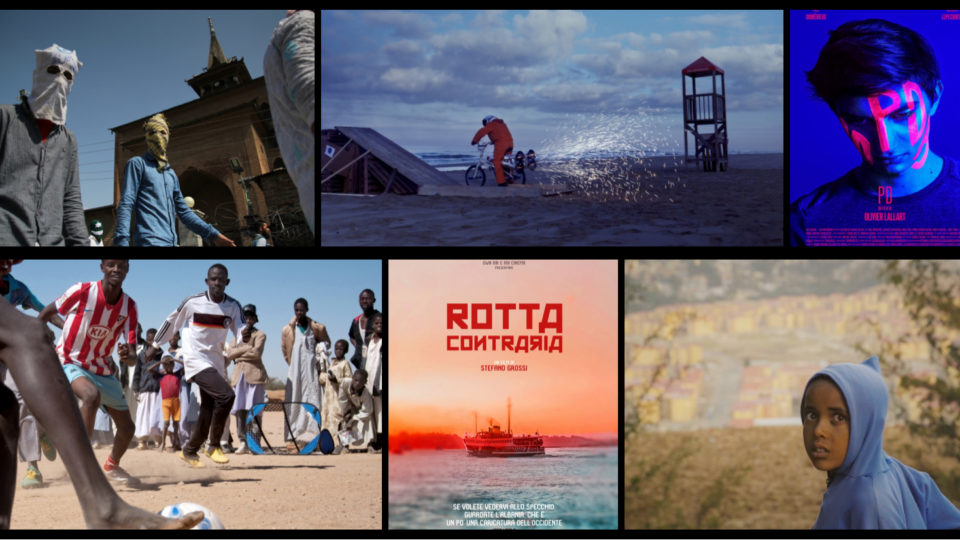 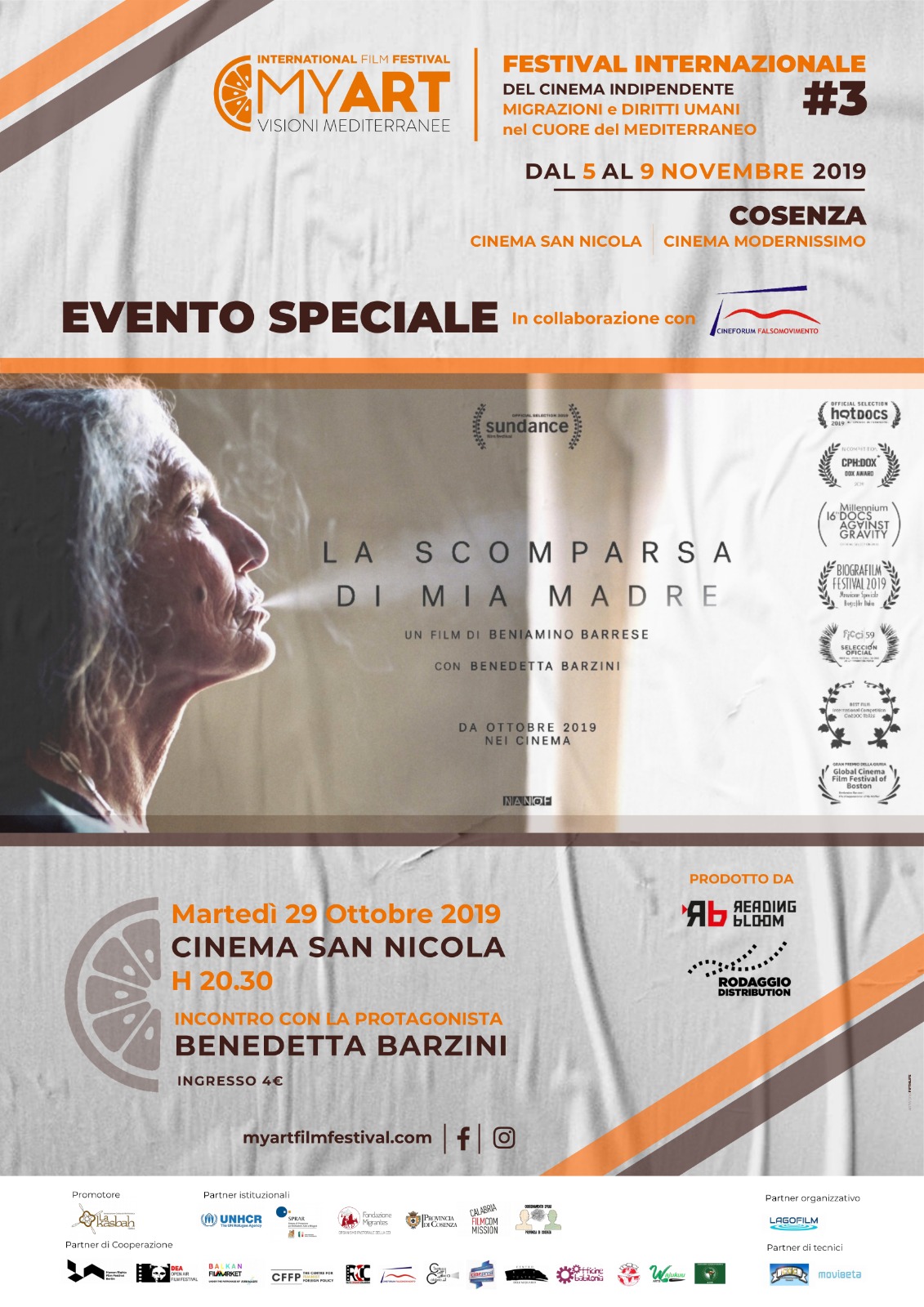 The film will be screened on 29th October at Cinema San Nicola at 8.30 pm, in the presence of the protagonist, Benedetta Barzini.

After the recognition received at Biografilm 2019 and the nomination at the renowned European Film Awards, at Salina Doc Fest “La scomparsa di mia madre” by Beniamino Barrese is awarded the Tasca d’Oro Award and WIF – Women in Film Award Italia, granted by the international association that has had a crucial role in the global movement #metoo. This is the motivation: “This film is a hand-to-hand fight between a mother and a son. The portrait of a woman who gives no concessions either to herself or reality, who fights conventions and ruling ambiguity. An intimate and urgent dialogue about image overwhelming memory, in a film rich in unusual and surprising narrative expedients.”

Benedetta Barzini, one of the most popular faces of both Italian and international fashion in the 60’s, is also a journalist and a scholar who deals with fashion and social issues on many different magazines. She reappears with this documentary, directed by his youngest son, which tells the story of her life, specially her desire to dissolve, to get far away, with neither mobile phones nor credit cards, towards a world which is the opposite of the one she has lived in so far, “where everything is delegated to photography instead of one’s memory”. It is a craving for invisibility that speaks to all women who, having passed the shadow line, find themselves invisible, out of the mechanisms of seduction and desire, in a situation that for some of them is just terrible and for others represents freedom. 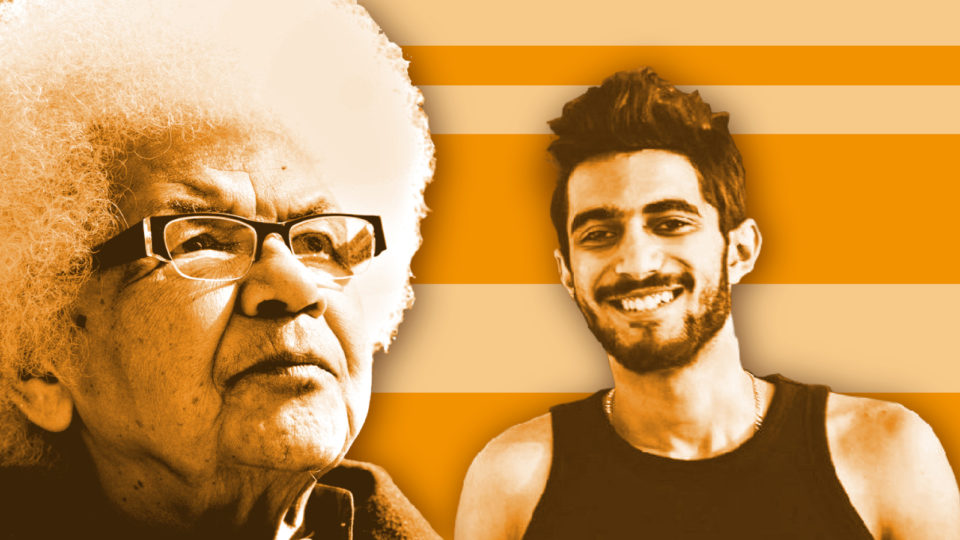 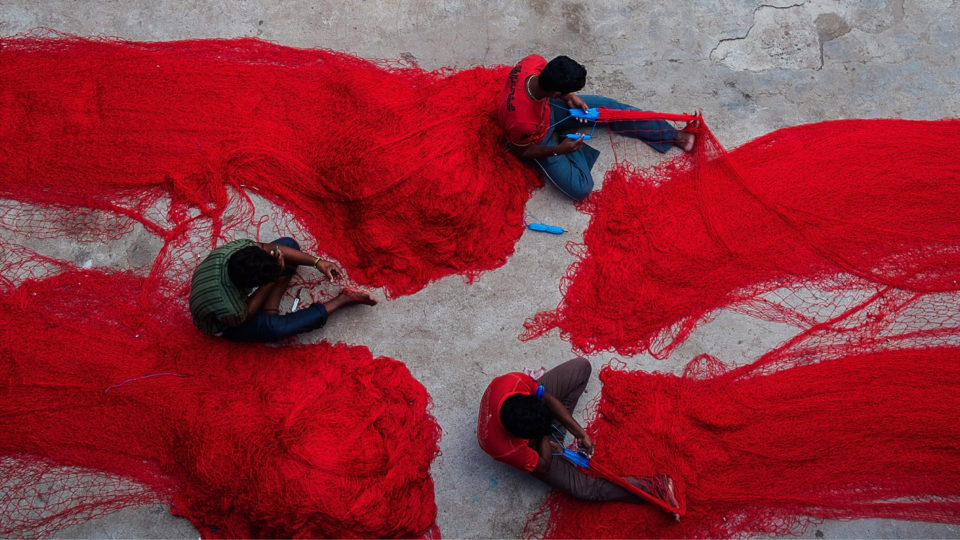